The Department of Languages and Cultures has been running a very successful Schools Essay Prize Competition for a number of years.

This year we introduced a creative project prize for GCSE-level students, in addition to the essay prize. The topic for both categories was ‘Learning Languages to Build Bridges’.

The topic for the 2018 essay prize was ‘Learn languages to speak to the future’, we received a staggering 45 entries from schools across the UK and as far away as Mozambique! We were highly impressed with the linguistic and academic standard of the submissions received. Congratulations to everyone!

Given the high number of entries, we were able to award a 1st prize, two runners-up and two 'special commendations':

Catherine Cowen's essay "Le secret de l’avenir est le passé" impressed the academic judging panel because of its original approach, use of critical sources, academic rigour and sophisticated command of French. Congratulations to everyone who submitted an essay! We were delighted to read so many original and well-written essays by keen young linguists.

The topic for the 2017 essay prize was 'Languages and Globalization’. Students were able to interpret it as freely as they wished in a 500-word essay in the language of their choice.

Isabella’s essay was praised for evidencing a very good command of Spanish, particularly of complex grammar and sophisticated idiomatic expression, as well as the excellent academic research skills she demonstrated together with sensitive analysis of a challenging topic.

Isabella attended an Easter School run by the Department on April 4th, where she was presented with her certificate and prize, a £100 book voucher, and together with other A-level students from across Lancashire, attended lectures and taster sessions on the study of languages and film.

The topic for 2014 was 'Foreign Cultures'. Students were able to interpret it as freely as they wish in a 500-word essay in the language of their choice.

Stephen's essay was praised for its clarity, coherence and linguistic quality.

Tamsin Johnson from Cranbrook School was awarded second prize for her essay in German, and the third prize went to Rosie Fraser from Lancaster Girls’ Grammar School for her essay in Spanish.

Rosie Fraser’s teacher, Miss Kate Whitehouse, said, ‘We were delighted that our student came third, and it was good to see that she gets the same feedback from your colleagues as from us. She used the essay as a point of discussion in one of her interviews for a university where she secured a place, so whether the entrants win or not, these kinds of motivational opportunities can go a long way!’ 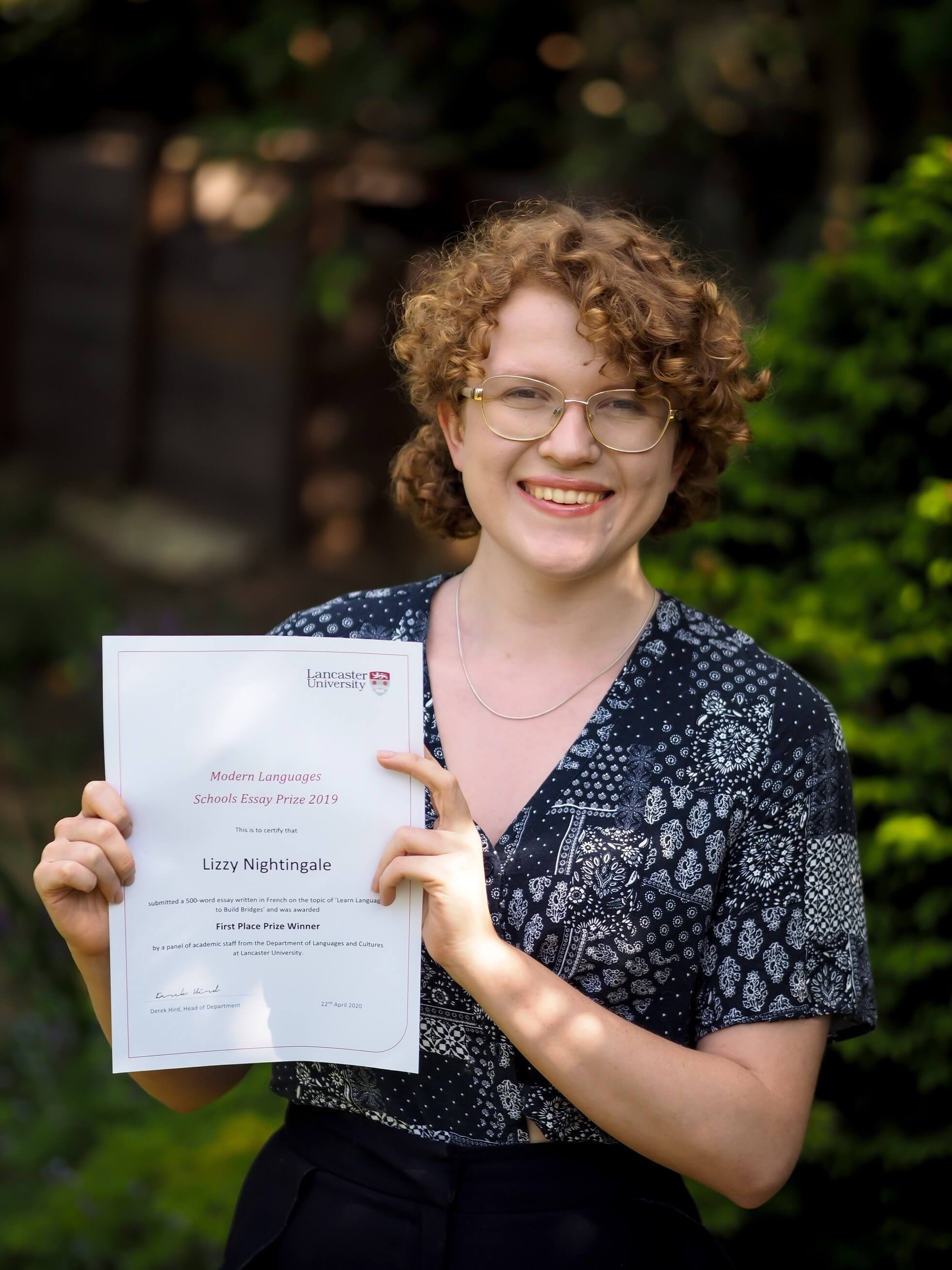 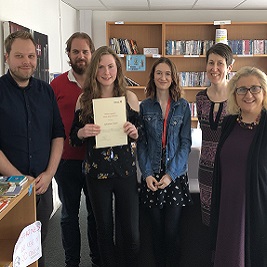 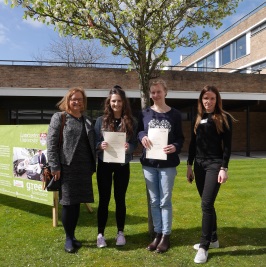 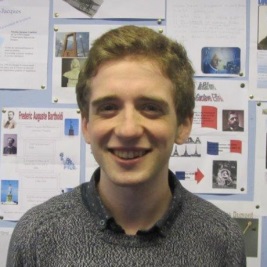