The way in which people think about physical health problems has been shown to be important in predicting outcome in a variety of chronic physical illnesses. I am exploring how people's understanding of mental health problems impacts on outcome. This includes models held by the individual experiencing the mental health problem, relatives, and professionals working in this area. My work has been funded by the Medical Research Council (MRC), NHS R&D, and the British Psychological Society (BPS).

I am addressing the important issue of transferring evidence-based interventions from research settings into NHS practice. I am developing and testing effective ways to disseminate relapse prevention approaches for people with bipolar disorder including group interventions, training frontline NHS staff, and developing supported self management packages. This work is funded by the Medical Research Council and National Institute for Health Research (NIHR).

I am interested in exploring factors that predict which relatives of people experiencing early psychosis are at high risk of extreme distress or developing problematic coping styles. I am using this understanding to develop effective supported self management packages that can be made widely available. This work is funded by the National Institute for Health Research (NIHR).

Over the last 5 years my work has had significant international impact is evidenced by the following esteem indicators:

Implementation of a relatives toolkit (IMPART Study): examining the critical success factors, barriers and faciliators to implementation of an online supported self-management intervention in the NHS
01/03/2016 → 30/11/2018
Research 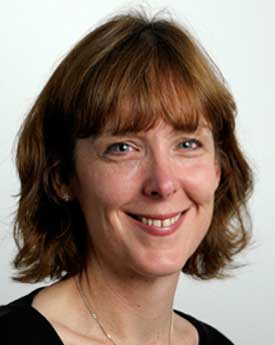