Gravitational wave are ripples in space-time emitted by some of the most extreme events in the Universe: colliding black holes and neutron stars. The recent observations of signals from such objects by the LIGO and Virgo gravitational-wave observatories has initiated the era of gravitational-wave astronomy, opening up a new window on the high-energy universe. As well as the transient signals observed from such violent collisions, we also expect there to be sources of continuous signals. These would be emitted by deformed rapidly rotating neutron stars in our own Galaxy, such as those observed electromagnetically as pulsars. This project would primarily involve looking for such signals from a range of known pulsars using data from the LIGO and Virgo gravitational-wave detectors. The project would also involve work on the astrophysical interpretation of any observed signals, the implications they would have on determining the structure of neutron stars, and the subsequent inference about the physics of the population of pulsars. The student would become a member of the LIGO Scientific Collaboration, giving them access to data from the detectors and a range of collaboration computational resources. They would have the opportunity to spend time at one of the LIGO sites. They would be able to get involved in the analysis of some of the large number of transient signals expected to be observed as the observatories reach their design sensitivity. The project will involve learning and using Bayesian inference methods. The project will involve software development, primarily in Python, but potential also in C. So, the project would suit someone with an strong interest in learning or developing their coding a statistical analysis skills. 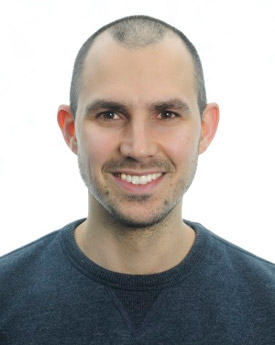