A Clearer Picture of Ruskin

This exhibition showed the results of the conservation work on the Museum's Whitehouse Collection, including details of the fascinating process of paper conservation, and of the many discoveries made during the work.

‌John Ruskin was one of the first to realise the damaging effect of light on drawings and used baize covers to protect the Turner watercolours at Brantwood, his home at Coniston. He was less careful about his own drawings, however, not always using the best paper or mounting materials. As a result, over a hundred years later, many of Ruskin’s drawings have deteriorated. This mainly happened through the decay of the acidic boards they were attached to, but also from the effects of over-exposure to light, and storage in less than ideal conditions. 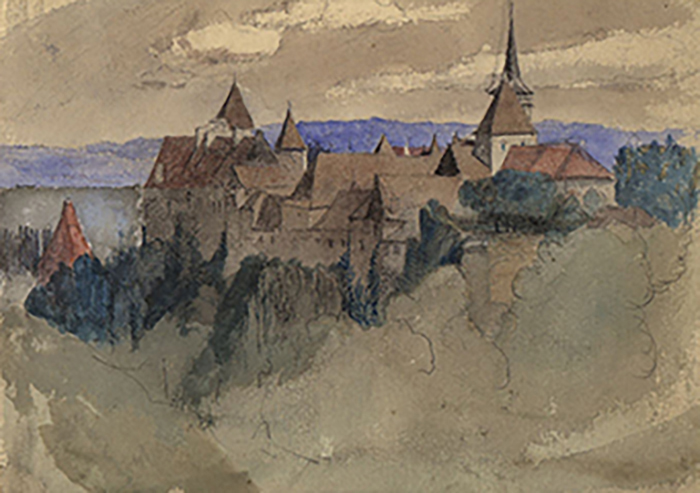 Conservation of many of the works featured in this exhibition was carried out by Museum Conservation Services Ltd, in their studio at Duxford, Cambridgeshire. Specialists used a variety of treatments to stabilise, repair and, where appropriate, improve the appearance of many drawings to make them acceptable for display. 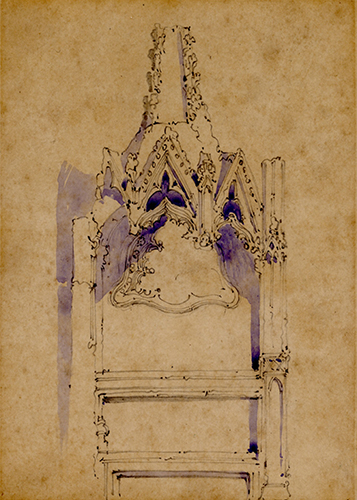 This exhibition showed the process and results of this conservation work with freshly conserved pieces, alongside recent acquisitions of Ruskin’s work, made since the Museum's opening on 9 May 1998. These included around 400 drawings and watercolours, most of which were conserved between 2002 and 2003 thanks to a substantial grant from the Heritage Lottery Fund (HLF). Also shown were all 125 of Ruskin's daguerreotype photographs held in the Museum’s Whitehouse Collection, which had too been examined and conserved. A new selection of drawings was displayed every two months to allow the maximum number of works to be seen, and each group of work contained subjects of landscape, architecture and the natural world, covering a range of works - from careful maps that Ruskin drew as a child to vigorous sketches made later in life. 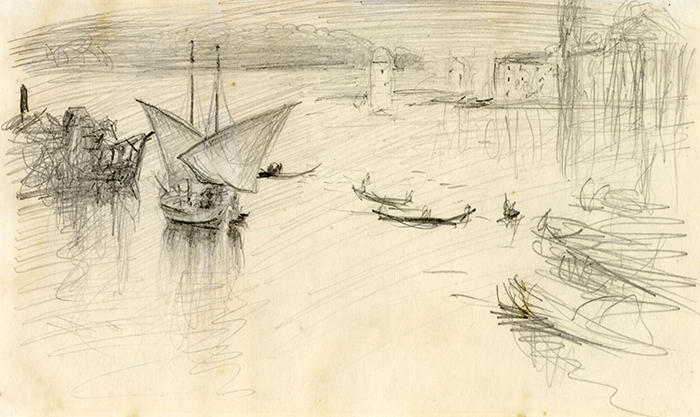 "[Europe's] aim ought to be, to preserve existing art, and calmly learn how to make more."