‘Nature's Best’: Flora and Fauna from the Hesketh Collection

An exhibition showcasing some of the natural history books from the Hesketh collection, which were loaned to Lancaster University Library by the Trustees of the second Baron Hesketh’s Will Trust.

The Hesketh Collection was largely formed during the first part of the 20th century by the first and second Lord Hesketh and formed part of the celebrated library at Easton Neston, Northamptonshire.

One of the stars of this exhibition was Mark Catesby's The Natural History of Carolina, Florida and the Bahama Islands. Published between 1731 and 1743, it was the first published account of North American flora and fauna. It featured illustrations based on Catesby’s watercolour field sketches and specimens made available to him in England. Ultimately, in making it possible for Europeans to view the natural produce of North America, this work was a part of the continuing discovery of the continent.

Other items on display included: 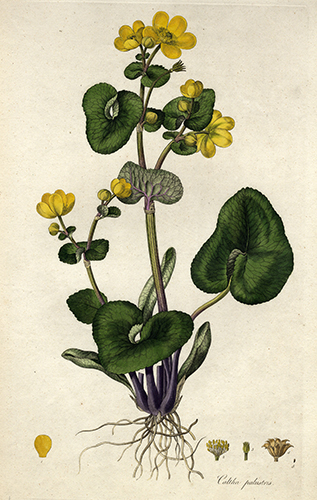 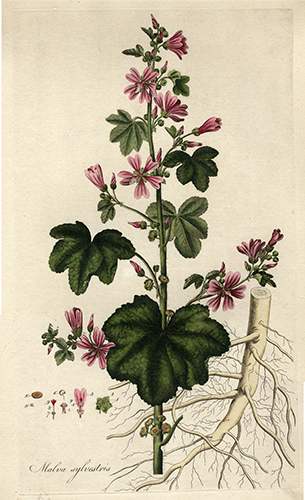 "Of Serpents, very few, I believe, have escaped me, for upon [showing] my designs of them to several of the most intelligent persons, many of them confessed that they had not seen them all..."