Victorian Artists in Photographs: Selections from The Rob Dickins Collection

This remarkable photographic exhibition was one for enthusiasts of the Victorian era – with a focus on the people who made this period great.

From artists and photographers to politicians, scientists and philosophers, the Victorian era certainly wasn’t lacking in great figures.

This exhibition comprised more than 150 Victorian photographs, some extremely rare and many being shown for the first time. They were selected from a large collection (~4500 images), which was amassed by the late Jeremy Maas and recently acquired by Rob Dickins CBE for presentation to the Watts Gallery of which Dickins is a Trustee. This selection brought visitors face to face not only with famous Victorian artists and photographers but also with their homes, studios, models and families. Those featured in the photographs included: 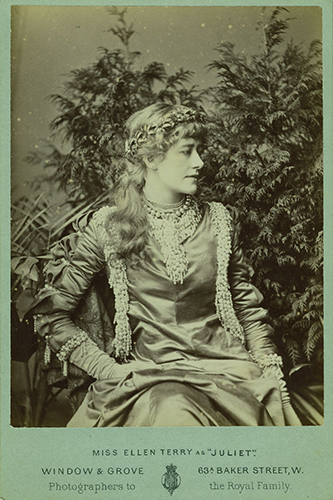 “Treasures such as these we shall be able to hand down to our posterity, for there is little doubt that photographs of the present day will remain perfect, if carefully preserved, for generations.”