I am Stan Tendijck, a Dutch statistician and operational researcher.
At the moment, I am a Ph.D. student at the STOR-i Centre for Doctoral Training, Lancaster University.

3 Bronze Medals at the IMC

78 Project Euler problems solved
About me

Since I was young I always liked to solve difficult puzzles. That is also why I participated in all sorts of different mathematics competitions from a local level to an international level.

Hence, I made some brain teasers for you! Click on the link below to visit the puzzles section.

The STOR-i Doctoral Training Centre based in Lancaster is a place where students are completing their PhD in topics that are covered in statistics and operational research.

The program at the STOR-i consists of two phases: the MRes year, which is a one year program devoted to acquiring a high level understanding of statistics and operational research in general, and the main phase, which takes approximately 3 years and this is where the students complete their PhD.

The centre has links with academic partners but it is unique in its links with industrial partners. Leading industries, such as BT, Shell, Janssen, and Rolls Royce, collaborate with STOR-i to produce research with impact.

For more information about the institute, visit the website for more detailed information or watch the two videos below.

STOR i - Intro and Overview

Assisted students to pass mathematically related courses and assessed them.

Assisted students to pass mathematically related courses and assessed them.

MSc in Applied and Industrial Mathematics with a specialisation in statistics

BSc in Applied and Industrial Mathematics

Description of my Ph.D.

In the design of old or new offshore facilities, e.g. oil platforms or vessels, it is very important - both for safety and reliability reasons they can survive the most extreme storms. In particular, companies that build and/or maintain offshore facilities are interested in failure probabilities, e.g. what is the chance it breaks down in the next year? Mathematically, we define a variable \(X\) denoting the response variable. This might be the force applied to a structure over some time due to high waves, the maximum heave movement of a vessel, or anything else. We make the assumption that a failure does not happen in a period of time if and only if the maximum observed response \(X\) over this period denoted by \(X_{\max}\) does not exceed a threshold \(x_f\). Hence, we are interested in modelling the extremes of the response \(X\).

It is not uncommon that there exist physical models that can calculate or estimate a response given a state \(\boldsymbol{e}\) of an environment \(\boldsymbol{E}\), i.e., the density \(f_{X|\boldsymbol{E}}\) of the response \(X\) given the environment \(\boldsymbol{E}\) is mostly understood in a physical sense. This includes both extreme and not extreme \(X\) given \(\boldsymbol{E}\). As a motivating example, we look at the three responses, maximum offset, maximum heave, and base shear. These responses are calculated using functions of the environment based on physical models. In the three bottom plots of Figure 1, the evolution over time of these responses are shown for certain parts where they are relatively large. The top four plots of Figure 1 show the corresponding evolution over time of some oceanographic variables. From these figures, it can be seen that there exists some relation between significant wave height \(H_S\) and wind speed \(W_S\), and most of the responses. We note that also wave peak period \(T_p\) plays some role in the value of the responses that are not explained by \(H_S\) and wind speed. Moreover, we note that \(H_S\) and \(W_S\) are highly correlated. 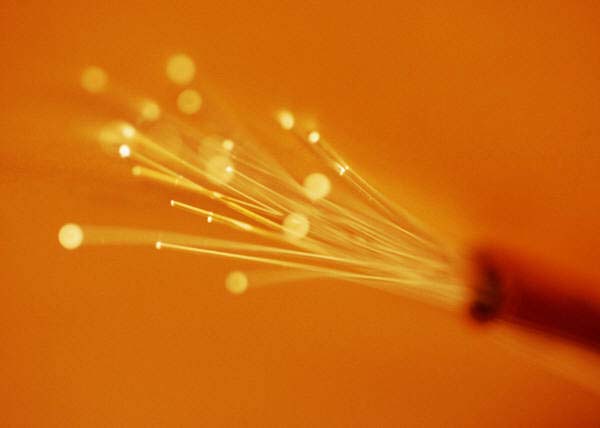 In my Ph.D, we will try to model \(\boldsymbol{E}\). This comes with many interesting research questions. For example, waves can be classified into two different categories: swell waves and wind waves. This means that the distribution of the wave height is a mixture distribution. Little analysis has been performed before on how to deal with mixtures in extremes.

Moreover, there is a need to develop models for the evolution of \(\boldsymbol{E}\) over time. In a recent paper by Tendijck et al (2019), a model for the joint evolution of \(H_S\) and dominant wave direction over time was developed. In this Ph.D. this model will be extended to also include other oceanographic variables, such as wind speed and/or wave peak period.

11Apr
Sampling from the Banana distribution (Part I)
ACADEMIC

21Mar
How to deal with extreme observations?
ACADEMIC

14Feb
An introduction to exploiting the casino
ACADEMIC

8Feb
Oh no, my data got lost!
ACADEMIC

1Feb
Finding out how well you are protected against the water!
ACADEMIC

28Jan
From ensemble to forecast
ACADEMIC

Thanks, your message is sent successfully.