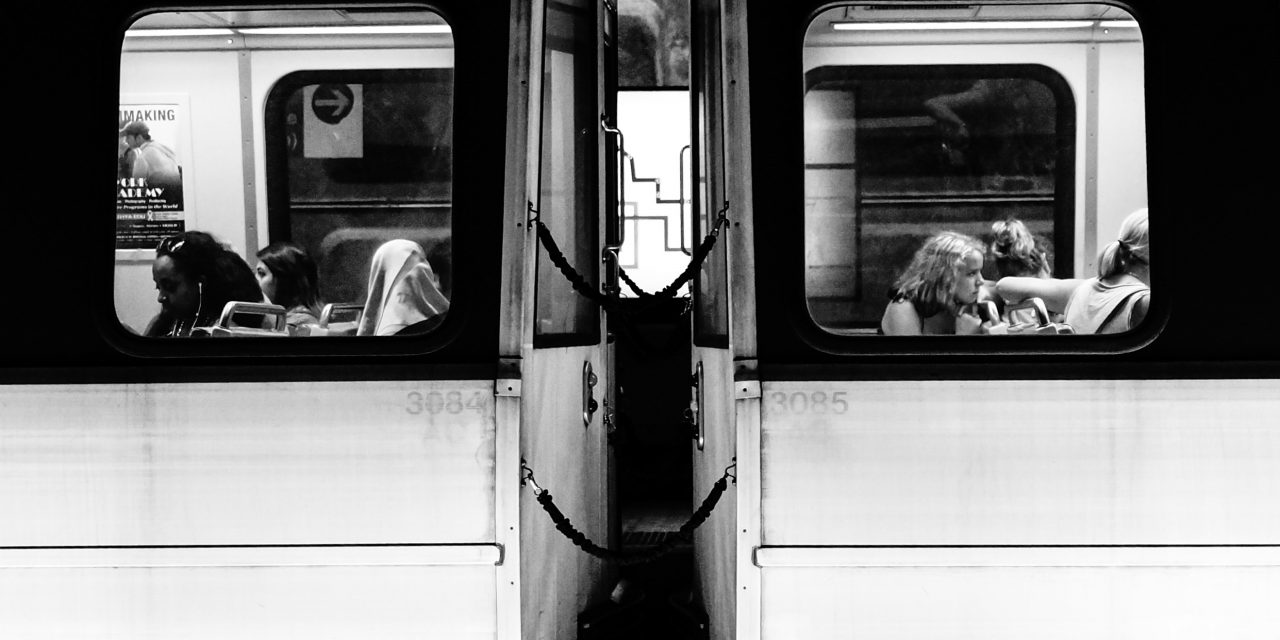 As we welcome the start of 2018, our Mobilities journal welcomes its 12th year of publication. Not only is Cemore grateful to the editing and publishing team, but also to all of the authors that make Mobilities happen. The team at Cemore would, therefore, like to celebrate three of the top most-downloaded articles to date and to reflect upon the impact that Mobilities has had in the academic world. We had the pleasure of speaking to the authors of these top articles to gain an insight into their thoughts on their work and to share this story of mobilities success.

Flows of Meaning, Cultures of Movement- Urban Mobility as Meaningful Experience by Ole B. Jensen, Mobilities 4 (1) 2009

‘I am very honored to be placed this high on the top 10 list. Not only is it academically very satisfying, but it is also an honor given the fact that so many fine scholars over the last decade have chosen to turn ‘Mobilities’ into one of the most significant academic outlet for Mobilities research. The paper ‘Flows of Meaning, Cultures of Movement’ actually started as a conference paper back in 2007 – but mind you, probably not the best of my writings. So, I suppose one could say that the editorial comments and review feedback it was subject to deserves some of the honor for its success. The paper contains key ideas that has been further developed in my books ‘Staging Mobilites’ (2013), ‘Designing Mobilities’ (2014) and ‘Mobilities Design’ (2017, with Ditte Bendix Lanng). The ideas of being critical about moral geographies attached to so-called ‘non-places’ and the re-thinking of spaces of mobilites as potentially ‘political spaces’ are amongst the key thoughts I articulated in the paper and these ideas are still being fine-tuned in my on-going publications. Reaching out to a wide audience of peers is one of the most important activities within research, and this particular paper indeed makes me appreciate the value of high-quality academic outlets such as the Journal of Mobilities.’ -Ole B. Jensen

‘My PhD thesis (UCL, 2009) was titled An Anthropology of the Road and a great part of this article was initially written as part of my concluding thesis chapter. I remember that when I started it in 2004 I had to somehow prove why infrastructures are a valid anthropological subject of research, seeing today the infrastructural turn in anthropology and the impact that both this edited volume and my monograph  ‘The Road (2017)  [but also that of my co-editor ‘Roads (2016) with Hannah Knox]  had. I feel that the study of roads that takes the infrastructure as the ethnographic object of study per-se has made its small contribution to our discipline’. -Dimitris Dalakoglou

‘As initial comments, I think the paper might have been so popular (or intriguing at least), because it combines some hot topics – practice theory and affect – and also contributes directly to the Mobilities focus on ethnographic understandings of mobility. I know that people more broadly using practice theory as an analytical strategy, have found its approach helpful in trying to reconcile abstract ‘practice entities’ with the detail of ‘practice performances’ that we tend to encounter in empirical, and particularly ethnographic, research.  Having said that, the high interest is not converting into citations yet! Hopefully that will be remedied as time goes on…’ -Noel Cass

‘It was great news to hear that our article, ‘Satisfying Everyday Mobilities’, had become in less than a year one of the ten most popular articles from the journal (judged by views or downloads). Our first reaction was one of surprise mixed with pride. Perhaps it was the simplicity of the title, inviting casual interest? Perhaps it was the promise of addressing mobilities in a more prosaic and grounded fashion, as suggested by the reference to the ‘everyday’? Or perhaps it was the ambiguity of ‘satisfying’, operating as both an adjective and a verb? For whatever reasons, the interest converted into over 500 downloads and, hopefully, readings, which is a cause for celebration. It is always satisfying to imagine the effects of one’s thoughts circulating in wider and wider circles.

We hope that the article has made itself popular through being an exercise in bridging gaps. Firstly, it put social practice theory and mobilities studies writing on affect in communication with each other, believing that each has something to offer to the other. We offered some refinement of theoretical concepts but grounded in empirical data. We tried to be useful to traditional transport studies understandings of modal choice whilst extending beyond a focus on transport or even mobility per se in looking at how people create satisfactions as they move about. We have heard that people found it of particular use in demonstrating how social practices can be approached through the minutiae of mixed ethnographic data without falling prey to methodological individualism. We hope the article continues to reap interest, and for others to take on its suggestions in the field of Mobilities research.’ – James Faulconbridge