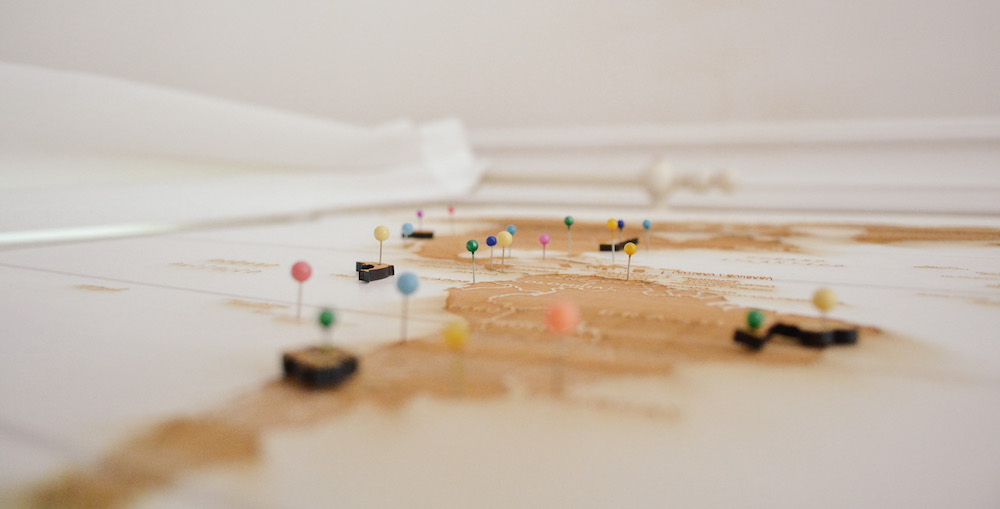 The conference – which was organised by Lynne Pearce (from the Department of English and Creative Writing), Bruce Bennett (from LICA), Charlotte Mathieson (from the University of Surrey) and Marian Aguiar (from Carnegie Mellon University, USA), attracted delegates from as far away as New Zealand, North and South America and South Africa, as well as Europe and the Middle East. Across 20 panels, delegates presented on topics as various as the political significance of murder on Europe’s railways in 1930s crime fiction, the hotel as a space of transient mobility, and the way in which the bodily organs used in transplant surgery are now able to migrate around the globe with more ease and status than asylum seekers. Many of the speakers invoked the work of the late John Urry whose ‘mobilities paradigm’ – which has already traveled across countless disciplines – is now finding its way into literary scholarship. The event included two fascinating and thought-provoking keynote lectures by Kat Jungnickel (Goldsmiths, London) and Marian Aguiar (Carnegie Mellon, Pittsburgh, USA) as well as the film premiere of Andrew Kötting’s ‘Edith Walks’ which enacts the relationship between King Harold (1066) and his ‘handfast wife’, Edith Swan Neck, by means of a walk from Waltham Abbey to St.Leonards-on-the-Sea. Kat Jungnickel’s talk, ‘Secret Cycling Selves’, also featured a riveting enactment of the speaker’s argument when she demonstrated the ‘adjustable’ cycle wear of early twentieth-century women cyclists (see photo right).

If anyone would like to find out more about this event or the book series please see our website here.

Lynne Pearce is Professor of Literary Theory in the Department of English and Creative Writing and currently CeMoRe’s Director for the Humanities. Her key publications in the field of Mobilities research include Drivetime: Literary Excursions in Automotive Consciousness (2016) and a forthcoming special issue on ‘Mobility and the Humanities’ (co-edited with Peter Merriman) which will appear in September 2017.