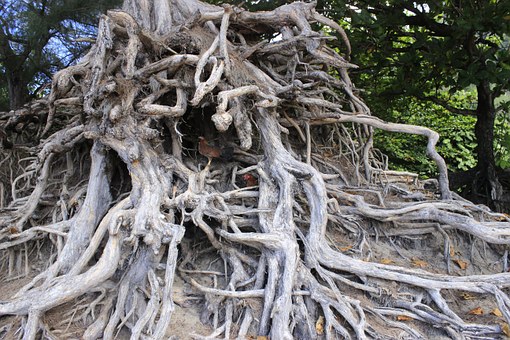 “The Anthropocene epoch,” as Claire Colebrook describes it, “appears to mark as radical a shift in species awareness as Darwinian evolution effected for the nineteenth century” (Colebrook 2017). The recent outpouring of ontological speculation on the Anthropocene across the humanities and social sciences certainly testifies to such a radical shift. Dipesh Chakrabarty’s insights about the Anthropocene are emblematic (Chakrabarty 2009). The Anthropocene, he argues, marks not only the moment in which the human, Anthropos, becomes fully expressed in the Earth System, but also, paradoxically, the moment in which we lose our ability to grasp what it means to be human. The Anthropocene is scary business. One of the aims of this special issue of Mobilities on ‘Anthropocene Mobilities’ is to add to this speculative moment by positioning ‘mobility’ as a key term of reference for thinking with, through and against, the Anthropocene as either a philosophical problem, a political concept, a material condition, or an epoch of deep time ….

Of Other Movements: Nonhuman Mobility in the Anthropocene by Stefanie Fishel (University of Alabama)

And Yet It Moves! (Climate) Migration as Symptom in the Anthropocene by Giovanni Bettini (Lancaster University)

Forum 2: The migrant climate: resilience, adaptation and the ontopolitics of mobility in the Anthropocene by David Chandler (University of Westminster)

Forum 3: Migrant Climate in the Kinocene by Thomas Nail (University of Denver)

Pennie Drinkall has been the Managing Editor for Mobilities Journal since its humble beginnings in 2003.

From Cabin ‘Boys’ to Captains: 250 Years of Women at Sea