Time as a Missing Element in Social Analysis

I find it fascinating that John Urry should make this statement in one of his last scholarly works after his long engagement with the challenge of addressing that difficulty.

This is especially the case when he was one of the academics of his time who did most to unveil its multivalent qualities shaping how societies and individual lives are structured and organized.

This statement prompts me to think of the contradiction of the fundamental significance of time to human existence and mortality and the extent to which it is out of reach and ‘invisible to the senses’ as Urry puts it.

In many ways his work ‘What is the Future?’ can be read as an intellectual and socially-engaged manifesto for consideration of time to be pushed high up agendas in political economy and culture.

I take some general messages from this imperative that I can reflect on only tentatively at this point because I know they need longer and deeper thought.

They include a call for a form of academic courage, not necessarily in sufficient supply at present, to brave the big questions and not to shy away from the impossibilities of answering them adequately.

I see the positioning of issues on time in this work as essentially about the biggest unknowns of our era impacting on human destiny, especially as it is linked to the complexity of environmental outcomes which could fatally threaten it.

Despite the contrasts in approaches to time – divided between natural and social time, serial as separate segments of experience, interrelated and continuously reinterpreted as past in present and present in future, as the fourth dimension of space (see Urry 2016: 65-8) – debates about it tend not to feature prominently in mainstream discourses.

Implications of points presented by Urry include for me a strong sense that time has yet to find its rightful analytical place in agendas and critical investigation of alternative trajectories or solutions in sociopolitical and other contexts.

Urry pins it down so that it is inescapable in this work, as if to counter the mainstream lacunae and to map analytical terrain where factors related to time appear integral to understanding contemporary problem-solving and future thinking.

As John Urry Fellow (2017 – 2018) I am focusing on the legacy of challenges left by his work on time and seeking a shared journey with others who are curious about them and their significance, or actively working on directly or tangentially related areas.

The title for this project is ‘Time as a missing element in social analysis: John Urry’s provocations and signposts’. It is framed as a conversation and intellectual inquiry across his work and that of others past and present. It aims to reflect the support, demonstrated in his research, for sustained academic curiosity as serious and productive endeavour.

This project considers the significance of his extended and diverse engagement with factors related to time through globalization studies to the new academic movement focused on mobilities, and his latest work on the future. This consistent exploration of time as integral to critical social analysis is a core focus of the fellowship activities.

The methodology for the project is intended to be experimental but in the inclusive manner of Urry’s work, which interacted intensively with the ideas of others, and signalled the need to remain open to how those ideas can impact on one’s own research concerns and priorities.

The experimental approach adopted is designed to encourage co-creative approaches to time, including from interdisciplinary perspectives. Research colleagues are invited to join a pop-up ‘time lab’ where thinking about time in our work, past, present and future, will be shared, and joint work undertaken to express that thinking beyond text in creative and material form.

Participants are asked to prepare in advance what they would like to share or work on a little in the session. The two-hour lab itself will feature general discussion and group work revolving around individuals and teams producing material expressions of time, communicating how they are approaching it or the problems it presents in their work.

These creative material expressions can be drawings, three-dimensional models using materials provided, short films. Part of the aim will be to explore together how useful thinking outside of the ‘text’ box through other creative processes can be, and to inspire thinking about how such methods might be useful in relation to conceptual and theoretical work.

I will participate in the lab exploring my own research on globalization and creative and digital economy and communicate some of the ways in which time has featured in and influenced that work.

The experimental approach to the fellowship is informed by the Brighton ‘Fusebox’ project focused on the development of, and research on, a radical new start-up support programme for innovators, integrating creative arts and design approaches alongside lean business and digital techniques.

I am looking forward to embarking on this experimental journey with interested colleagues at Lancaster and anticipate a fun as well as informative experience.

A follow-up open presentation at Lancaster later in the academic year with photos/film clips will present some of the results of the lab work and the ways in which it will be informing my own thinking and approaches to time in future research trajectories.

Urry, John. 2016. What is the Future? Cambridge Polity

Gillian is the first John Urry fellow at Cemore. She is currently Dean of Arts and Humanities, Canterbury Christ Church University, UK. 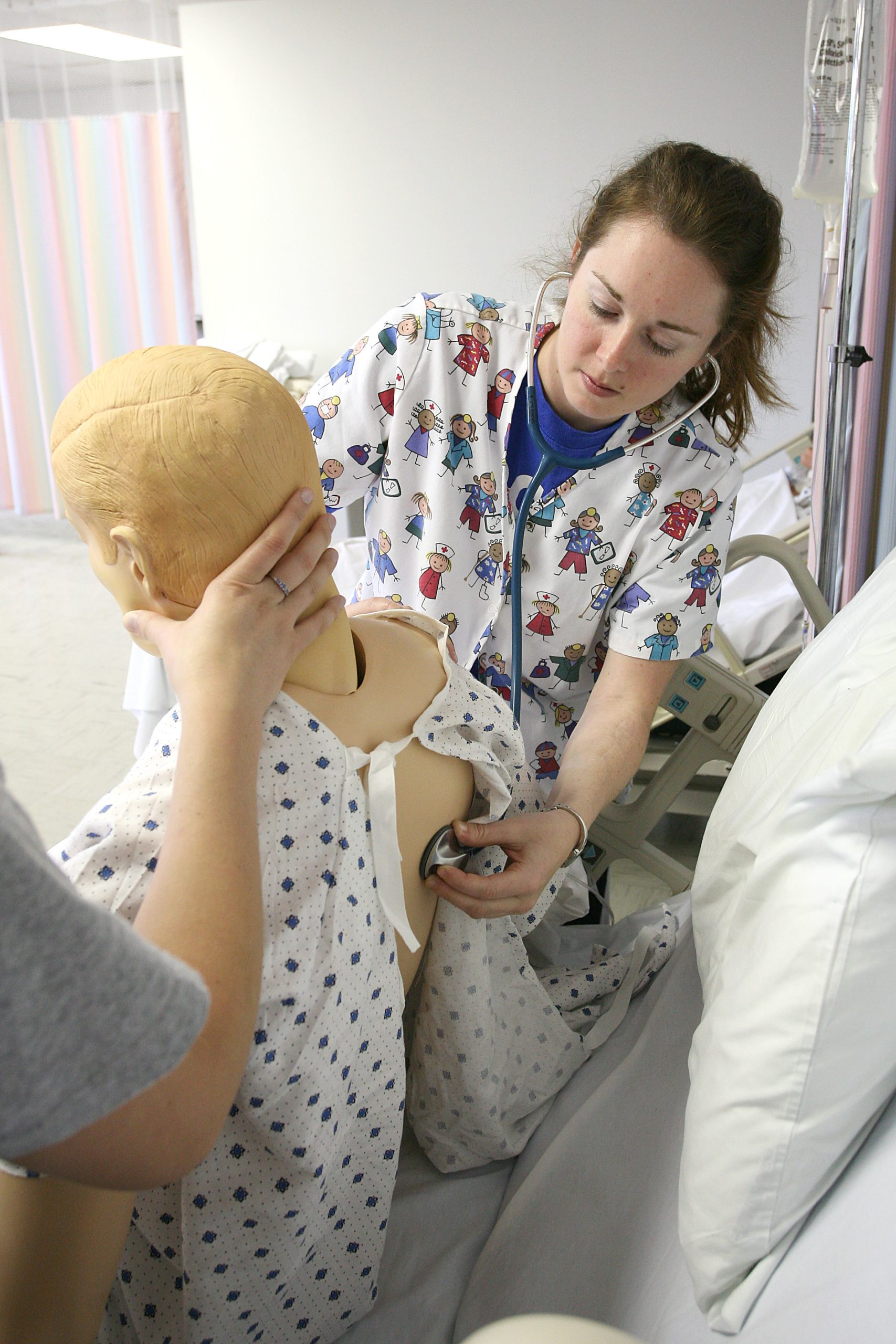 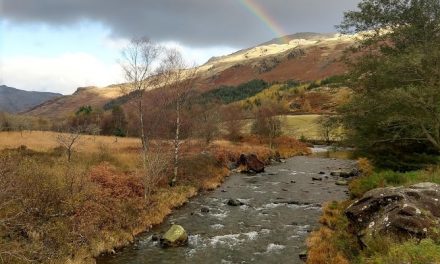 7 tips to improve your grant writing