I find myself on a train back to London after an exciting day prototyping, developing and honing Mobile Utopia Experiments.  Bronislaw Szerszynski, Adam Fish and I have developed an experiment called the Drift Economy, and today was a chance to present the experiment to other organizers and think about practicalities and progress to be made. What follows is a photo-essay on where we are now, what happened today, and the next steps we will take to make our experiment happen on the 1st November. The day began with a round of presentations and critiques on experimentation with the idea of Utopia.  I presented from a Drift Economy station comprising of a shoe-box diorama of the Drift Economy Lab and one example of a drifting-device: the Aerocene Explorer sculpture prototyped by Studio Tomás Saraceno (Berlin) in collaboration with Nick Shapiro (Public Lab), Sven Steudte (Radio Amateur, Berlin), Alexander Bouchner (Architect, Berlin) and colleagues at the Massachusetts Institute of Technology.  Bron and I have worked closely with Studio Saraceno over many years in various experiments with atmospheric sensing and movement. The Drift Economy diorama, detailed more below, portrayed our ideas for involving participants in drift experiments, mapping drifts in the region of Lancaster and imagining speculative utopias in which drifting is a primary means of mobility and transport. In our Drift Economy Lab, we will present visual, immersive and videographic experiences of drift and drifting objects and things.  Participants will get a sense of what it feels like to drift in the stratosphere, on a skateboard, and as a seed or a leaf (among other things).  A table in the center of the room will hold a topographical map of the flow zones of Lancaster on which participants will then pin and mark their ideas for how things and beings and materials drift through and around the landscape.

The space immediately above the shared map is for speculative drawings, diagrams and imaginaries of a future drift economy: a mobile utopia in which drift is primary.  After immersing themselves in drifts, experimenting with drifting devices, and marking drifts and flows on the map of Lancaster, the participants will then speculate with us on what kind of utopia they might invent… An exciting part of today was a visit to the potential site of the Drift Economy experiment: the Café 21 Terrace at the InfoLab on the University of Lancaster’s campus. There is space out here for participants to launch seeds, leaves, balloons, and other drifting things in order to experience first-hand how they move in the ‘flow zone’ of this atmospheric space. Below and to the side of the Café 21 Terrace is a relatively open field where we are thinking about launching an Aerocene Explorer sculpture in order to offer this device as a drifting entity par-excellence and as part of a future mobile utopia based around drift.  It would be a weather dependent event: we can only fly the Aerocene sculpture if it is sunny, and the wind is relatively still.  This part of the experiment therefore requires an attunement to local weather conditions that we find very informative in our thinking about flows and drifts. However this part of the experiment has not yet been confirmed – we need to liaise with local security, undertake a risk assessment and investigate any impact such an experiment would have on the nearby motorway. Today was great – a real pleasure to think about so many different forms of #MobileUtopia with the other organisers of the experiments.  I will be making some offerings to the weather spirits for a calm, sunny and at least dry couple days on the 1st and 2nd of November.  Do get in touch with any further questions or to contribute to our experiment.  See you soon! 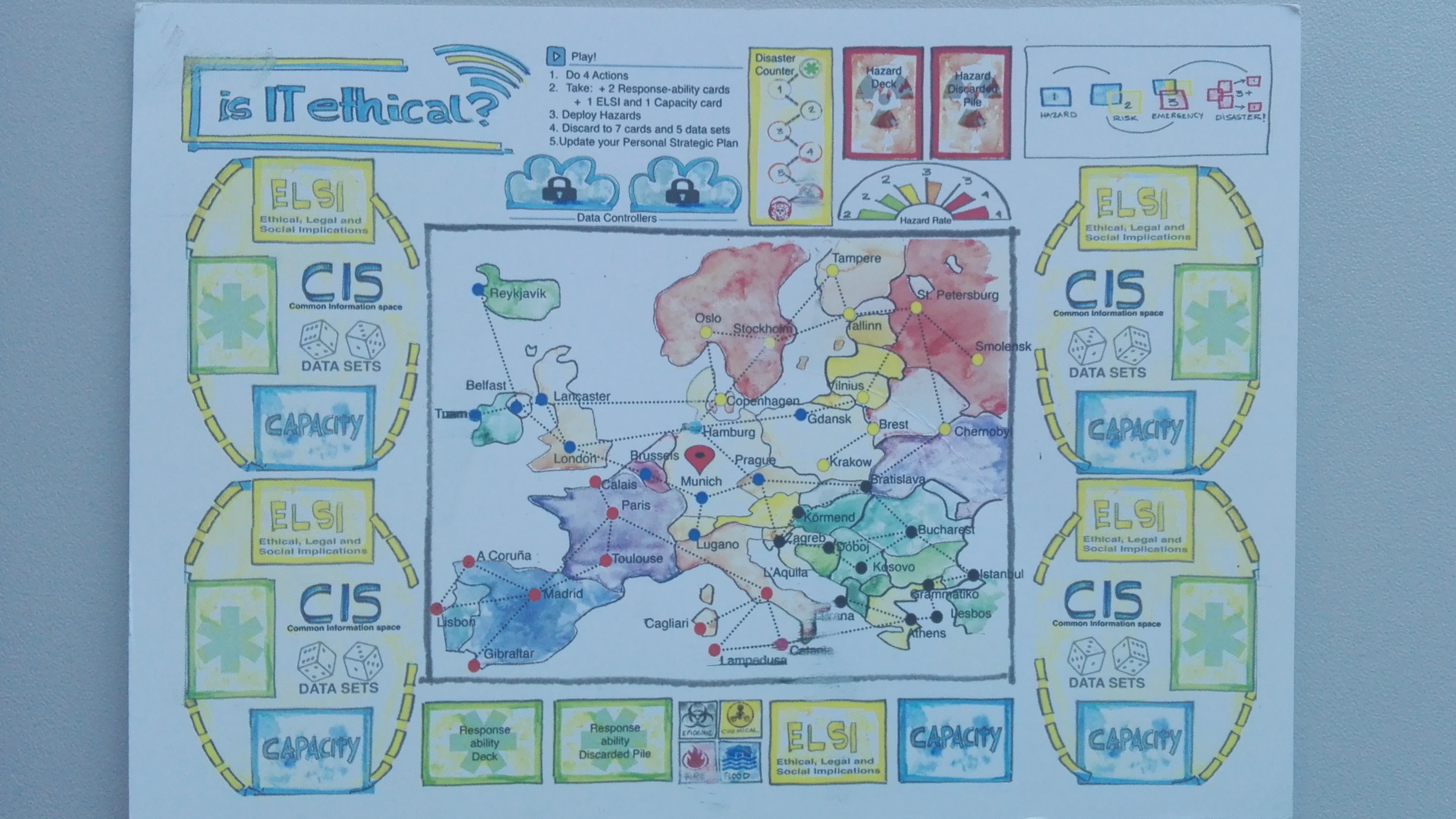