Many works of literary fiction fall into this spatial type which concerns an imaginary world located within a real context. People, events and objects are all fully recognisable as those of the everyday world but the immediate setting has no direct real-world correspondence and local features (houses, families, towns, topographical details) are given fictional names. Time and place both function as they would do for a realist novel as in Ontology 1 (and, arguably many realist novels are in fact of this spatial type). However, at the same time, actual places within the real world are mentioned within the text and are able to be travelled to, visited or stayed in (The Lake District in Arthur Ransome; Portsmouth in Mansfied Park).

We could think of such worlds as "nested" within the real. So a writer like Thomas Hardy, creates "Wessex" (once an actual region in South West England) and has real cities marked on his map (e.g. Bath, Southampton), but within this he gives fictional names to other towns (E.g. Dorchester "becomes" Casterbridge) and creates some imaginary regions. Ransome for his part takes different parts of the Lake district and re-merges them to create a fictional landscape that is a kind of montage of the actual one. 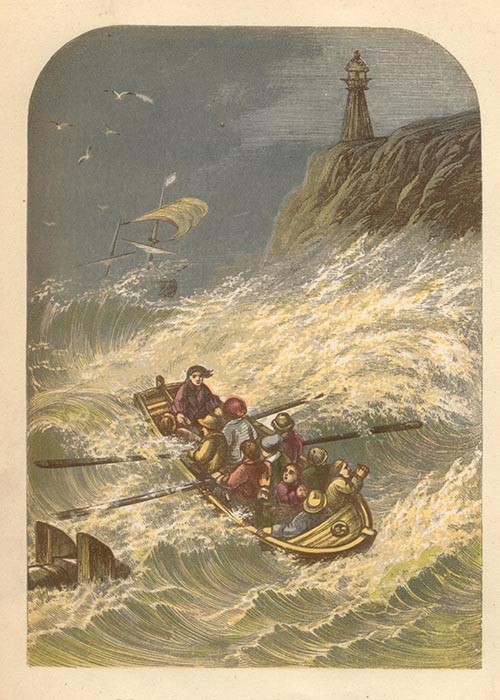 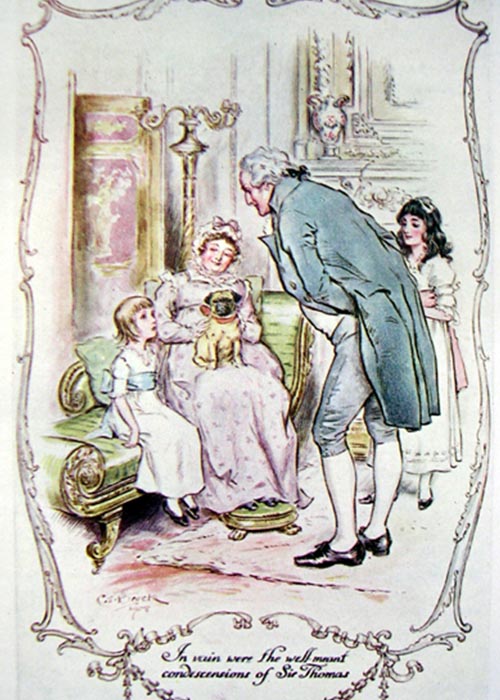 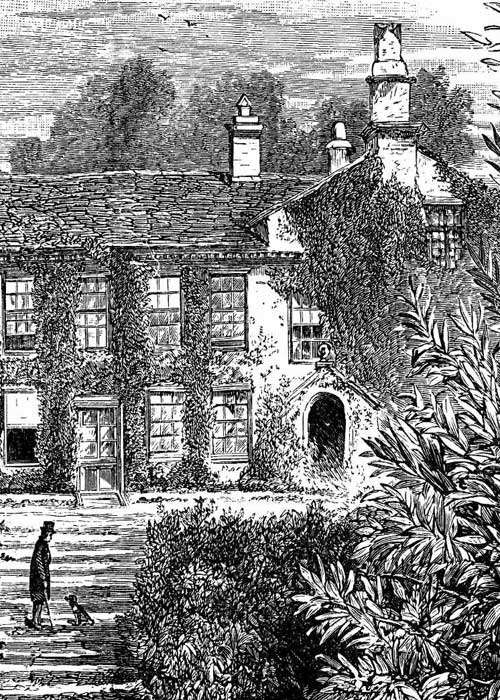 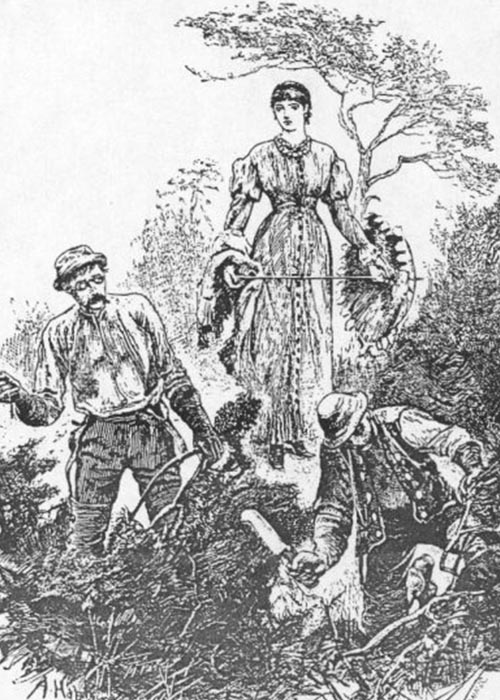 Thomas Hardy, Return of the Native 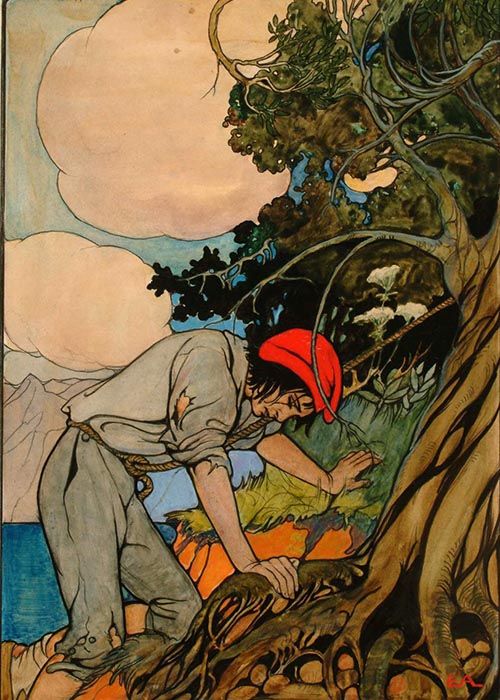