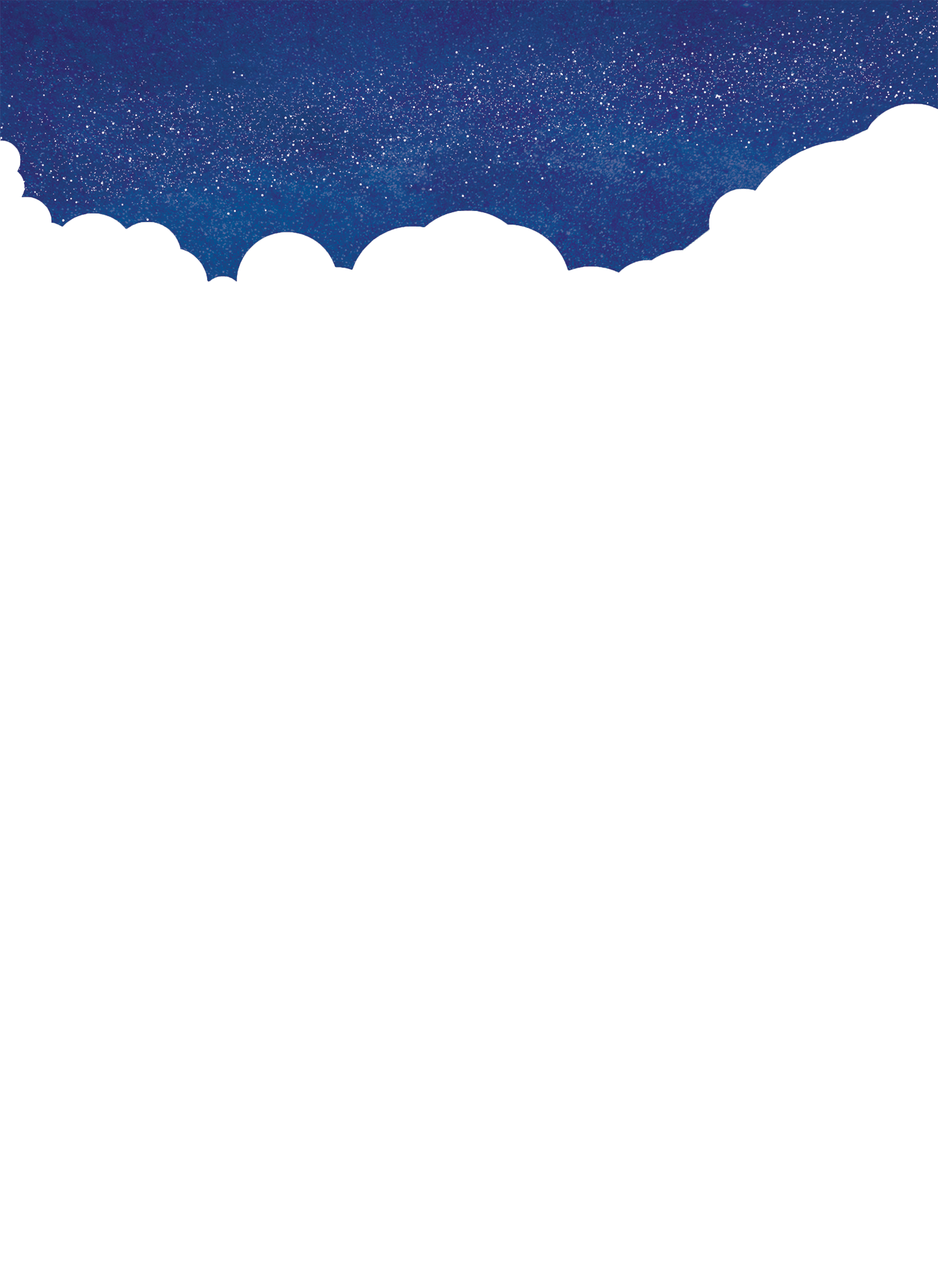 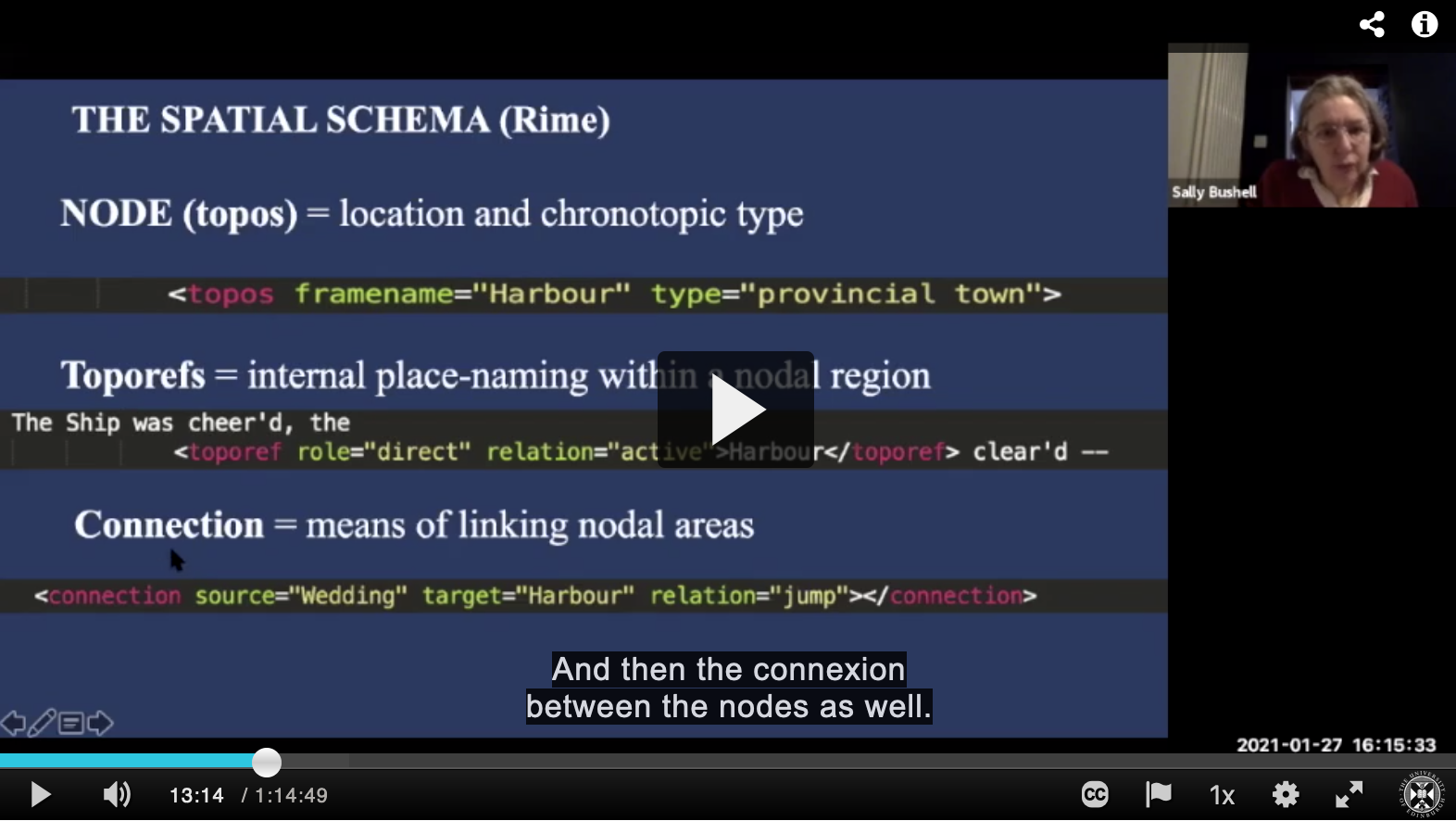 For the last three years, this AHRC-funded project has been exploring new ways of visualising and analysing time-space within literary works, centred on solving the problem of how to map a text with no grounded reference points in the real world.

The paper is in three parts. The first part explains the technical approach: the underlying spatial schema; what is mapped and how the maps are generated. The middle section identifies and analyses the resulting topological forms that emerge in the visualisations and considers their significance in relation to literary space and place in relation to key texts (Gawain and the Green Knight; Jekyll and Hyde; Frankenstein). The final part of the paper begins to articulate a new visual-verbal method – a new way of mapping the text in the digital environment – that emerges from this. Such a method values subjectivity in map-making; considers the process of map-generation as integral to interpretation and celebrates multiple and comparative analysis of maps.

Chaired by James Loxley, School of Literatures, Languages, and Cultures