Reader in Regional History and Director of the Regional Heritage Centre

I am a historian of medieval Britain and Ireland, with interests ranging from the sixth century to the twelfth. My research focuses on maritime connections and now-lost kingdoms. Particular areas of interest are the Irish Sea region in the Viking Age, and central Britain (northern England and southern Scotland) prior to the Anglo-Scottish border. My monograph investigates links between the kingdom of Northumbria and the Gaelic-speaking world, and I have also worked on connections between Northumbria, Strathclyde and Wales. I have been involved in funded projects on Furness Abbey’s links across the Irish Sea and contacts between Britain and Brittany. I am interested in interdisciplinary work, for example combining historical and linguistic evidence through the study of names. I am the Director of the Regional Heritage Centre. 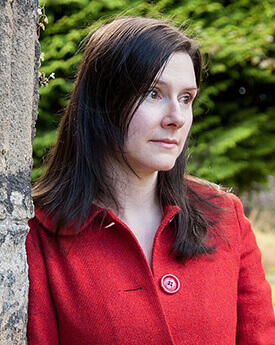