Educated at Oxford and Yale, I was a Junior Research Fellow at Corpus Christi College, Oxford before taking up a permanent post at the University of Kent in 2009. I came to Lancaster in 2018 as Professor of History. My work assesses how the history of Britain has been shaped by global forces as well as the effects that Britain has had on the rest of the world. These interests have led me to complete studies of the development of the British contribution to the transatlantic trade in enslaved Africans, the constitutional determinants of British economic growth, the history of English trading corporations, and the role of international trade in shaping the English constitution. I'm interested in supervising research in any aspect of Global British history in the seventeenth and eighteenth centuries. 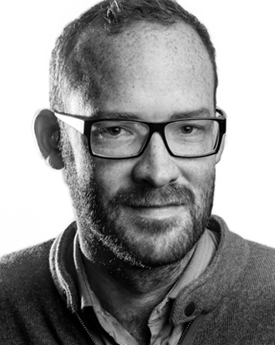