My research mainly falls into three "strands" (where I use scare quotes to signal that these strands aren't completely separate but overlap to quite a large extent):

In addition to these areas, I also have an active interest in forensic linguistics -- especially the study of linguistic cues to deception. In this relation I am particularly interested in the possibility that current theories, which have often been suggested by psychologists, might be refined from a theoretical linguistic point of view.

Papers, chapters, reviews, and my PhD thesis can be downloaded here:

I convene the following undergraduate and postgraduate modules:

I have worked as a reviewer of the QTS Literacy Skills Tests (taken by everyone wishing to obtain a place on a government funded teacher training course in England) for the Department for Education. In addition, I have contributed to the evaluation of literacy tests for adults in further education, as part of a project run by the Department for Business, Innovation and Skills (BIS).

I have also been involved with the awarding body OCR in the development of their new (2015-2018) English Language A-level specification.

My research interests are in cognitive-typological linguistics (including construction grammar), language change and the history of English, and (Lancashire) dialect grammar. More recently, I have also started to carry out some work in forensic linguistics -- specifically, in the area of verbal lie detection. In order to shed light on issues in and across these areas I have a keen interest in using different methodologies, ranging from corpora to experimental methods.

I would be happy to receive applications in any of these areas: cognitive-typological linguistic theory (especially construction grammar and the usage-based model), language change and the history of English, dialect grammar, as well as the arsenal of research methods used in all these areas of linguistics.

The new GCSE MFL qualification and grammar: what, how, and why?
Invited talk

We need to talk about grammar (to Ofsted)
Invited talk 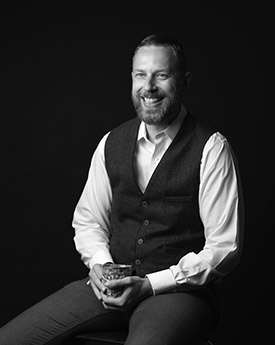