I have a diverse range of research interests, most of them being linked in one way or another to philosophical questions arising from psychology. I have published papers on psychoanalysis understood in the light of analytic philosophy of mind, and on the theoretical underpinnings and implications of evolutionary psychology. Regarding both psychoanalysis and evolutionary psychology, I see myself as a friendly critic. More recently, I have been working on the philosophical implications of the Situationist Thesis in social psychology. Aside from that, I have also worked in analytic philosophy of mind, philosophy of religion and philosophy of biology. I also have an interest in the history of analytic philosophy in the mid-twentieth century, in particular in the work of L. Susan Stebbing, Gilbert Ryle, and J.L. Austin. I recently edited a volume on J.L. Austin on Language, published by Palgrave-Macmillan in 2014 as part of their series Philosophers in Depth. 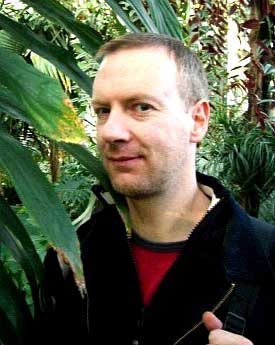