Nicola Williams joined the Department of Politics, Philosophy and Religion at the University of Lancaster in September 2014. Her research background is in the fields of Philosophy and Politics and her primary research interests concern questions of transplantation ethics, reproductive ethics, personal identity and intergenerational justice. She obtained her PhD, which explored on the philosophical questions raised by pre-implantation and pre-natal screening/selection of offspring from The University of Manchester in 2015.

Her most recent research has been funded by both the Leverhulme Trust and The Wellcome Trust and she currently holds a Leverhulme Early Career Fellowship focussing on the philosophical and policy questions raised by novel forms of organ and tissue transplantation such as hand, face and uterus transplantation. 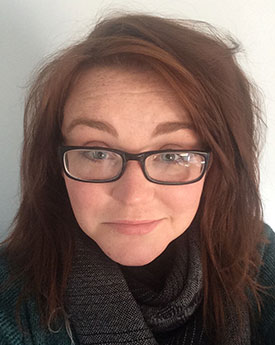 Nicola's office hours during the lent term are:

Her office is B85 County South.