My research interests have evolved in several directions. My main focus is on complexity theory and public policy. My recent book publications, including co-authored and co-edited books, are Handbook on Complexity and Public Policy, 2015; Complexity and Public Policy, 2010; Complexity, Science and Society, 2007 and Riding the Diabetes Rollercoaster, 2007. I have also written various articles in this field and have featured in six short films:

My other core area of research is in EU social and health policy with a particular emphasis on drug advertising policy. My key publications include a co-authored book, Integrating UK and European Social Policy, 2005 and single authored books Exploring European Social Policy, 2000 and The Uncertain Union, 1997 and a number of related articles. My other areas of interest are in international political economy, Scandinavian social democracy, European politics in general.

He is interested in supervising PhD students in the following broad areas:

The Politics of Complexity in the UK
Invited talk

The End of the UK? The impact of Europeanisation and Regionalisation
Invited talk

The Crisis in the European Union and UK membership
Invited talk

The Future of British Public Policy: The View from a Complexity Perspective
Invited talk

Is Complexity the way forward for UK Child Protection Policy: The Case of the Munro Review?
Invited talk 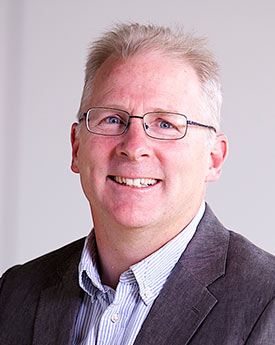 Please note, I am happy to meet you by appointment at other times. Please send me an email. r.geyer@lancaster.ac.uk