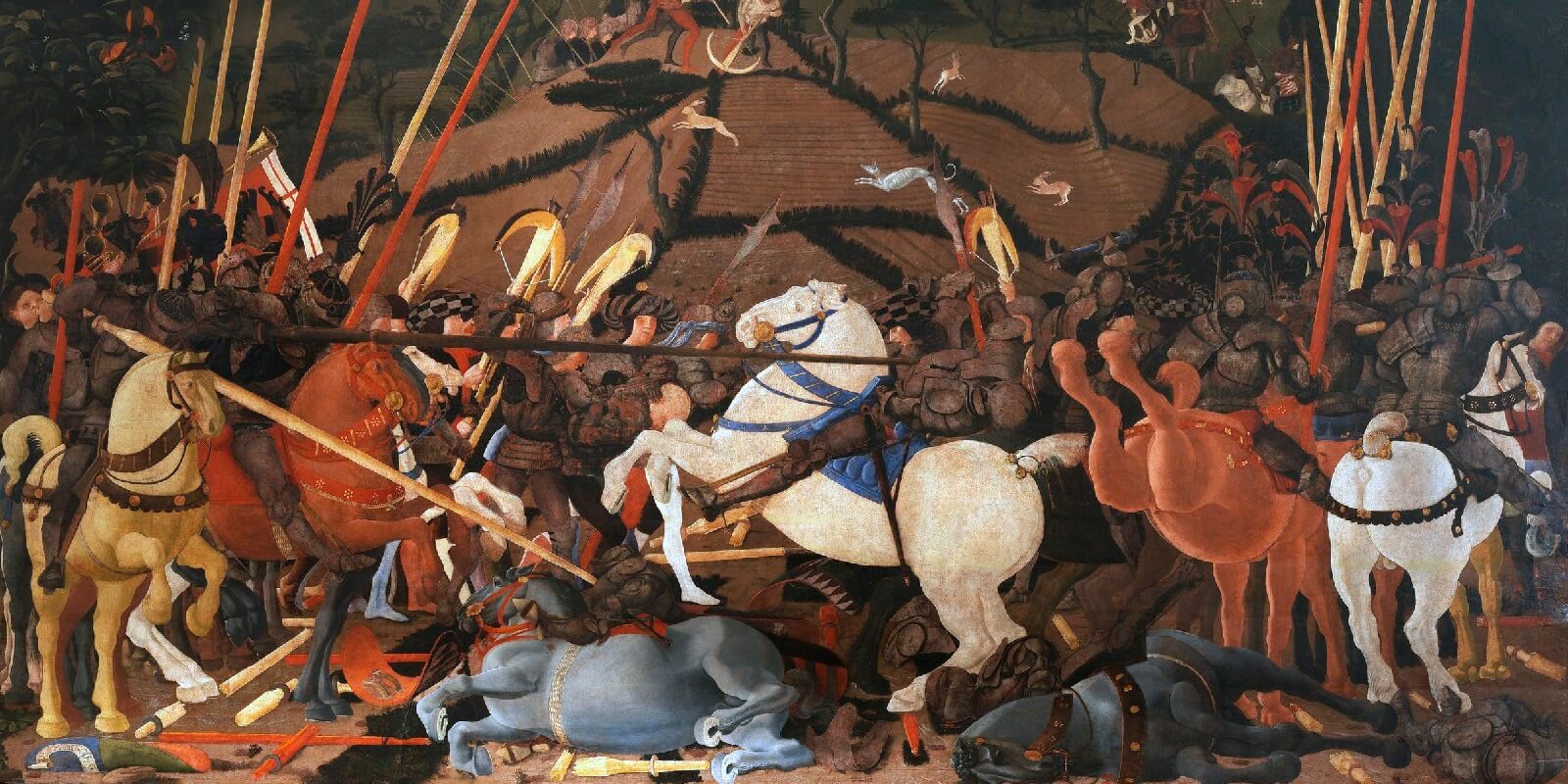 Centre for War and Diplomacy

Confronting today's challenges through the study of the past

The CWD brings together colleagues from a variety of disciplines – from History to Politics and the Contemporary Arts – and welcomes non-resident and visiting fellows from across the world. It also supports a flourishing postgraduate community.

The CWD investigates war and diplomatic relations between states past and present, from defence policy and the transformation of armed forces, to diplomatic actors and the role of ideas in diplomacy, the relationship between conflict and heritage, and post-colonial security.

The War & Diplomacy Podcast features interviews with leading researchers and practitioners, with topics ranging from the evidence for women’s roles in diplomacy – from the thirteenth-century to the twentieth – to the Cold War in Africa and European Security in the twenty-first century. The Podcast is available on all major platforms.

From the rise and fall of great powers to the treatment of non-combatants, from diplomacy and peace-making to strategy and doctrine, and from wars of propaganda to weaponry and intelligence, explore the major themes of international and military history from the ancient world to today.

For centuries, nation-states have typically interacted through two principal means: war and diplomacy. This interdisciplinary programme offers you the opportunity to explore these central elements of world history and contemporary affairs from the medieval period to the present.

Based in the historic north-west of England and embracing a global perspective, the CWD works with partners regionally, nationally and internationally to develop innovative research, teaching and discussion in the fields of historical and contemporary conflict and relations between states.

The Merriman Prize (named in honour of Lancaster’s Dr Marcus Merriman) is awarded for an outstanding undergraduate essay on any topic in the fields of international and/or military history from the ancient world to the present day. Offered by the Department of History in partnership with the Centre for War and Diplomacy at Lancaster University, it is open to current undergraduates at any UK or overseas university.

The CWD events programme will return in the academic year 2022-23. Meanwhile, our War & Diplomacy podcast, featuring interviews with leading researchers and practitioners, can be found on all major platforms. Please select 'More Events', below, to view our Events Archive.

Dr Marco Wyss gave a guest lecture on Postcolonial Security in Africa to the Security and Defence Studies Programme of the South African National Defence Force.

Centre for War and Diplomacy Podcast Release with James Rogers

Dr Marco Wyss, Deputy Director of the Centre for War and Diplomacy, is joined by Dr James Rogers, Associate Professor at the Department of Political Science at SDU, on the topic of “Drones: From ‘Precision Warfare’ to Today’s Battlefields”. Drone warfare, perceived to be a relatively modern addition to the battlefield, transcends the threats on war on the ground but brings with it new threats to security and the potential for drone genocide.

'The Falklands War at 40: Voices of the Conflict' Event and Podcast

Forty years on from the war between Great Britain and Argentina over the Falklands/Malvinas islands, Lancaster University brought together researchers and veterans to discuss participant perspectives on the conflict. A recording of the event is now available as a podcast in the 'War & Diplomacy Podcast' series on all major streaming platforms.

Centre for War and Diplomacy Podcast Release with Regina Mühlhäuser

Dr Stephanie Wright, lecturer in Modern European History at Lancaster University and Dr Regina Mühlhäuser, Senior Researcher at the Hamburg Foundation for the Advancement of Research and Culture discuss what the history of sexual violence perpetrated by the German Wehrmacht in the Second World War can tell us about sexual violence in current wars, including the war in Ukraine.

We are delighted to announce that CWD member, Philip Pedley, has been awarded his PhD. Philip’s thesis is entitled ‘The Anglosphere Core as a Pluralistic Security Community’.