Julie Roberts is one of the successful generation of artists to emerge from Glasgow School of Art in the 1980s, and has exhibited widely in Britain, USA, Europe and Latin America.

In 1999, she was awarded a Fellowship in Creative and Performing Arts from the Arts and Humanities Research Board (now the AHRC), which included work on a Ruskin project. Works newly made for this exhibition included Dear John, a suite of portraits of Ruskin, Millais, and Effie Ruskin/Millais. 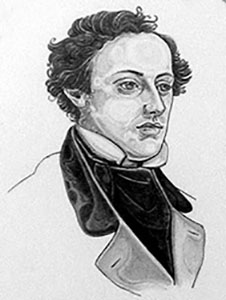 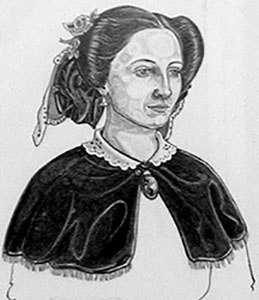 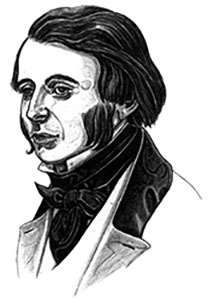 Julie Roberts: John Everett Millais (after W.H. Hunt); Effie Ruskin (after Millais); John Ruskin (after Millais), 2001 Prior to this exhibition, Roberts had recently turned her attention to drawing, offering a further concentration on achieving insight through careful study of the particular. This display included a suite of four large-scale drawings made in 2000: Scotch Mist, A Drop of the Irish, Welsh Rock and English Rose (collectively titled Dysfunctional Family). Being in part a response to the closure of the countryside because of foot and mouth disease, the series questions the component parts of British identity perceived through the accepted clichéd stereotypes of national traits. 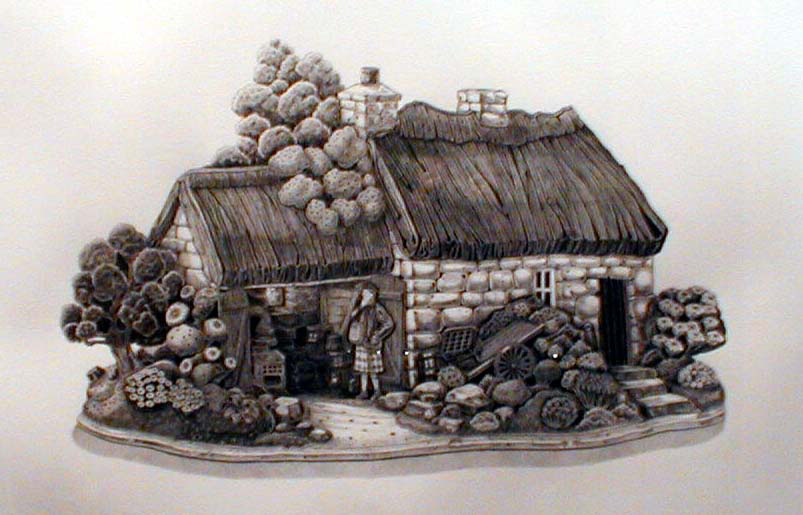 Also on display were some of Roberts’ modern interpretations of others’ paintings, such as John Everett Millais’ The Blind Girl and Philip H. Calderon’s Broken Vows.