LLM 221/d The Law of International Organisations and Institutions

Dr. James Summers lectures in international law and is the Director of the Centre for International Law and Human Rights at Lancaster University.

TRT World (Palestine and the International Criminal Court), 22 May 2018

Dr Summers is happy to supervise projects in any field of international law, but particularly areas in the field of peoples' rights, the use of force and international institutional law. 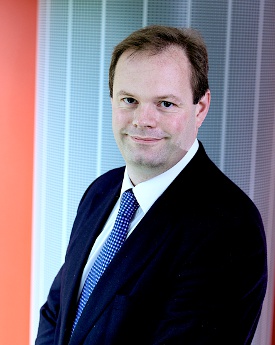