I received my Ph.D. in psychology from Palermo University, Buenos Aires, Argentina. During 2012 - 2014, I was a Post-Doctoral Researcher in the Child Mood Disorders Lab, at the Ohio State University. During 2011 - 2018 I was an Adjunct Assistant Professor of Psychology, at the University of North Carolina at Chapel Hill. My research interests include phenomenology, evidence based assessment and treatment of bipolar spectrum disorders. I opened a research stream at Lancaster about circadian dysregulation’s impact on sleep and mood symptoms. Also, I am interested on aggressive and self-destructive behaviours, and externalizing disorders (ADHD).

The Namaste Care intervention to improve the quality of dying for people with advanced dementia living in care homes: A realist review and feasibility study for a cluster randomised controlled trial
01/12/2016 → 31/03/2019
Research

Peer support to maintain psychological wellbeing in people with advanced cancer: A feasibility study for a Randomised Controlled Trial.
05/10/2015 → 04/10/2018
Research 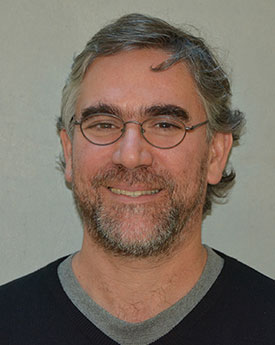