My research focus lies at the intersection of language, social cognition and intergroup behaviour. I am particularly interested in exploring the cognitive and emotional bases of language, ideology, discrimination and social policies through discourse-analytical and experimental methods from social neuroscience and social psychology. Throughout, I mainly subscribe to a cognitive-linguistic approach to Critical Discourse Analysis (CDA), and work to advance the application of experimental approaches in CDA.

As part of my doctoral project I am interested in charting the relationship between language and intergroup conflict at multiple levels (sociocultural, psychological and biological). More specifically, I study how mediated contact with social narratives of minority groups (rather than with minority groups themselves) impacts processes of social categorisation, empathy and identity formation. In one guise, I pay special attention to how groups and institutions, particularly news media outlets, structure their linguistic behaviours in normalising their particular worldviews and legitimising discriminatory attitudes and practices towards refugees, asylum seekers and immigrants. At the same time, I work to find new avenues into the modulation of prejudice towards these groups, by identifying ways in which news media and political institutions can modify their linguistic behaviours to contribute to the reduction of prejudice, rather than to its proliferation.

LING 204 (Seminar) - Discourse Analysis: Looking at language in use 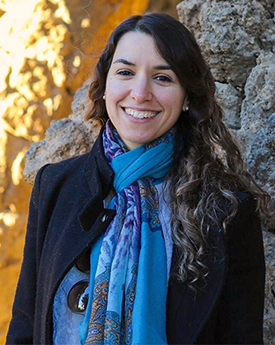