I am a philosopher at Lancaster University. My research predominantly focuses on philosophical issues in medicine and psychiatry. I am also more broadly interested in philosophy of mind and philosophy of science.

Before my academic career in philosophy, I studied medicine and trained as a psychiatrist. My main clinical interest is in gender affirmative healthcare. I currently hold a clinical position at GenderGP, which is a clinic that provides healthcare and support to people considering or undergoing gender transition.

I have a PhD in philosophy from Lancaster University, as well as an MPhil in philosophy and ethics of mental health from the University of Pretoria. Before this, I graduated from the University of Cambridge with an MB BChir in medicine and a BA (Hons) in history and philosophy of science. I hold an MRCPsych from the Royal College of Psychiatrists. Outside work and academia, I enjoy making and obsessing about music. I have an AMusTCL in music theory and a DipABRSM in piano performance.

Like many other millennials, I am terminally online. I am married to a writer named Shuna. We live in a spooky seventeenth century house in Lancaster with our three children and our snake Sweetcorn. 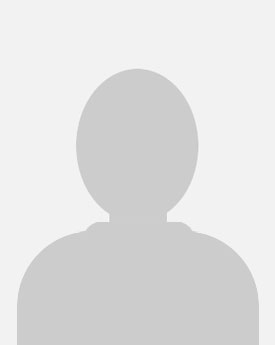