Nicholas Race is Professor of Networked Systems at Lancaster University. His research focuses on developing future networking services built upon Software Defined Networks and Network Functions Virtualisation. This includes new techniques to enhance the Quality of Experience of media streaming and support for the detection and remediation of network anomalies. He leads NG-CDI - a EPSRC/BT funded project that aims to develop a future network that is “autonomic”, with the capability to react and reconfigure infrastructure accordingly with minimal human intervention.

Reader in Networking, School of Computing and Communications, Lancaster University, 2015 - 2017

Editorial board member of Computer Communications 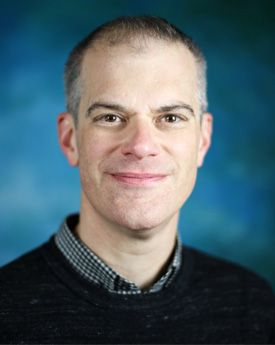