His research interests include (but not limited to) the physics and engineering of a wide range of semiconducting thin films such as carbon-based materials, metal oxides and organic semiconductors. The last few years he is focused in the deposition and characterisation, doping mechanisms, defects and interfaces of solution processed metal oxide-based conductors, dielectrics, semiconductors and CIGS for high performance thin film transistors and their applications in touch panel displays, AMOLEDs and optoelectronic devices. 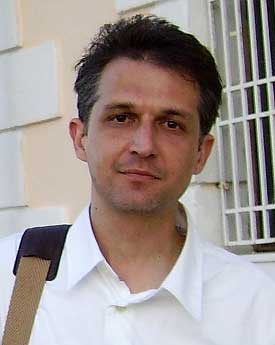