My current research interests include: i) investigating the complex behaviour of energetic particles during magnetic storms and substorms with ground- and space-based instruments; ii) utilising the ionosphere as a natural plasma laboratory to study a variety of important non-linear plasma processes associated with the interaction of high power HF waves and the ionospheric plasma. This is done by employing the EISCAT high power HF transmitter; and iii) investigation of the effect of dusty plasma on spacecraft charging. 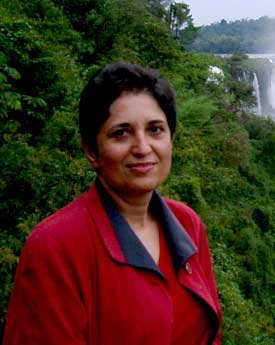