I am a 50th Anniversary Lecturer in Nanoscale Characterisation in the Physics Department and Materials Science Institute at Lancaster University. My research is supported by grants from the EPSRC, EU, The Leverhulme Trust, and Royal Society. My work has featured in major public outreach events including the Royal Society Summer Science Exhibition (2017, 2018, 2019) and New Scientist Live (Art of Isolation, 2019), generating media coverage translated into 20 languages with a reach of over 100M. My research has been recognised through multiple awards including a 2013 thesis prize, a 2014 Young Scientist Award, and in 2019 I received two awards for Research Impact and was short-listed for the Times Higher Education award for `STEM project of the year'.

Competitively funded projects are available in the areas of: 1) Surface chemistry and single atom catalysis. 2) Directed assembly of 2D molecular structures. 3) Scanning probe microscopy in ultra-low noise environments. 4) Thermoelectric energy materials for waste heat recovery. 5) Atomic scale characterisation of 2D materials for quantum technology. Please contact me if you are interested in working on a PhD project. We are always happy to hear from enthusiastic students. Funding, where available, will be awarded on a competitive basis. 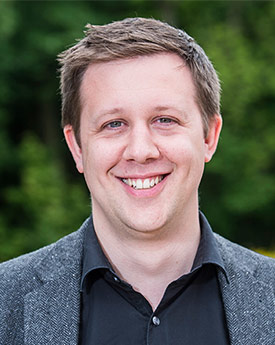