I joined Lancaster University in 2011 to take up a position of Chair of Experimental Condensed Matter Physics. Prior to this I was a Principal Researcher at the research laboratory of NEC Corporation in Tsukuba (Japan).

From 1991 to 1997 I was a visiting scientist at Chalmers University of Technology (Sweden), Physikalisch-Technische Bundesanstalt (Germany) and University of Jyväskylä (Finland).

We are seeking PhD students to study quantum phenomena in superconducting and hybrid devices. Due to their unique properties, such devices allow the control at the level of single charge or flux quantum, single photon and single phonon, and are promising for applications in sensing, metrology and quantum information processing. Examples of research projects include, but are not limited to: 1. Charge pumping by nanoelectronic hybrid circuits 2. Detection of the quantum of mechanical motion by an artificial atom 3. Interaction of surface acoustic waves with a superconducting artificial atom 4. Probing quantum fluids with nanomechanical resonators The work is experimental and involves nanofabrication of superconducting and hybrid circuits in the Quantum Technology Centre’s cleanroom and measurements at mK temperatures in a dilution refrigerator. We work in close collaboration with the ULT group. We also collaborate with theorists, both at Lancaster and abroad. You are expected to have a strong interest and preferably knowledge in some of the fields: - quantum physics, superconductivity and superfluidity, Josephson junction devices, Coulomb blockade, quantum optics and quantum information; - low-noise measurements and microwave engineering; - automation of the experiment, data acquisition using Python or MatLab; - cryogenic techniques; - nanofabrication. 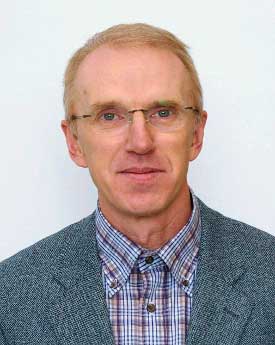