Reflections from my undergraduate criminology course

Hi, I’m Dan. I study Criminology at Lancaster University. After completing my undergraduate degree in Criminology (BA), I am currently doing postgraduate study in Criminology and Social Research Methods (MSc).

In 2017, I started my Lancaster University journey. I’m going to take you through some of the highlights of studying Criminology, but first, I think it’s worth mentioning that I was worried about going. It was all so overwhelming! This was for a number of reasons. For example, I did an extra year in sixth-form college, meaning I was a year older than most. It turns out that this wasn’t an issue at all. There were lots of people in the same situation for various reasons, from doing an extra year at sixth form to taking a gap year. It’s nothing to worry about if you’re in the same situation!

Perhaps more pressingly, I was always led to believe that, once you started Uni, you suddenly had to become super independent. Yet, as a student with disabilities, I do sometimes struggle with independence. Strangely enough, for me, one of the most important highlights of studying Criminology happened before I started, when I went to speak with two members of staff from the Law School. This was so useful! In addition to taking me through the support available for students with disabilities, it made me realise instantly how supportive my department was generally. I would definitely recommend getting in touch with your department beforehand if you have any concerns!

I hadn’t studied Criminology, Psychology, or Sociology before starting University – but that didn’t matter at all. First year was very much about ensuring everyone was on the same page, both in terms of adjusting to University life, and academically. The format of first year involved two lectures and one workshop a week for Criminology, covering topics such as domestic violence, organised crime, and policing.

Criminology is a popular option under Lancaster’s ‘Flexible Study’ approach – it is, after all, the best subject! As such, lecture theatres were often packed. The other two subjects I took as flexible options during the first year were History and French, which I dropped after one year. I did consider carrying on with French, and some people do decide to carry on with a minor subject for the rest of their degree, but I was far too passionate about Criminology!

Assessments involved essays, exams, and perhaps most notably, presentations. The friends I made in first year Criminology were mostly people who did it as a minor, majoring in other subjects in anything from Computer Science to Geography. At one point, we did a presentation on ‘Green Criminology’. In addition to offering a great opportunity to do our own thing (we decided to talk about pangolins, a creature I didn’t even know existed before then), I’m still friends with that group today! First-year Criminology is something I look back on fondly.

Familiarising myself with Criminology, and, by extension, University life, seemed to take no time at all. It wasn’t long before second year was upon me, and things seemed to get a little bit more serious. A big highlight included choosing my own modules. One of the modules I was able to choose was ‘Contemporary Issues in Policing’. I have always been interested in policing, particularly the largely positive changes that have occurred following the widespread availability of video cameras, helping to expose issues such as racism, both from police officers towards the public, and, perhaps unsurprisingly, police officers towards other police officers. Being able to explore this further was fascinating, and it continues to be of interest to me.

A really important part of second year, and my entire degree, was the support offered by staff at the Law School. It was great being able to let them know how I was getting on, and if I was feeling overwhelmed. Another highlight for me was getting part-time work alongside my degree. I was offered the chance to be a student ambassador for Criminology. Though many of the modules in Criminology focus on skills development, doing things like this really enhanced my skills, from communication to organisation. I’d really recommend looking at this article written by Tom, one of our other Digital Content Ambassadors, for information about part-time work in Lancaster.

Much like second year, I was again able to choose my own modules. One of the most enjoyable modules I picked explored organised crime. Although a lot of my work before this had focused on England & Wales, this global problem required me to look beyond national boundaries, and it was really interesting looking at criminology through a broader international lens. This is something I’ve attempted to continue doing!

In addition to regular modules such as the one above, for many, the highlight of third year is working on and completing a dissertation. Although I didn’t do a dissertation as such, I did do a similar report. This was certainly a highlight for me. We began considering what we wanted to do in October 2019, and they were due at the end of April 2020. Mine involved exploring people who repeatedly call the police, working with Lancashire Constabulary, who provided me with data. Though there were certainly stressful and tedious parts, I really enjoyed working on something over a longer period. This interest of mine in frequent callers has continued into postgraduate study.

Doing a degree isn’t easy, yet the years of my Criminology undergraduate were the best years of my life (so far!). In addition to developing my experiences and skills in crime and criminal justice, there were many highlights – far too many to mention here – that I look back on fondly.

We update our courses regularly and sometimes the course details change - please visit our website for the most up to date information. 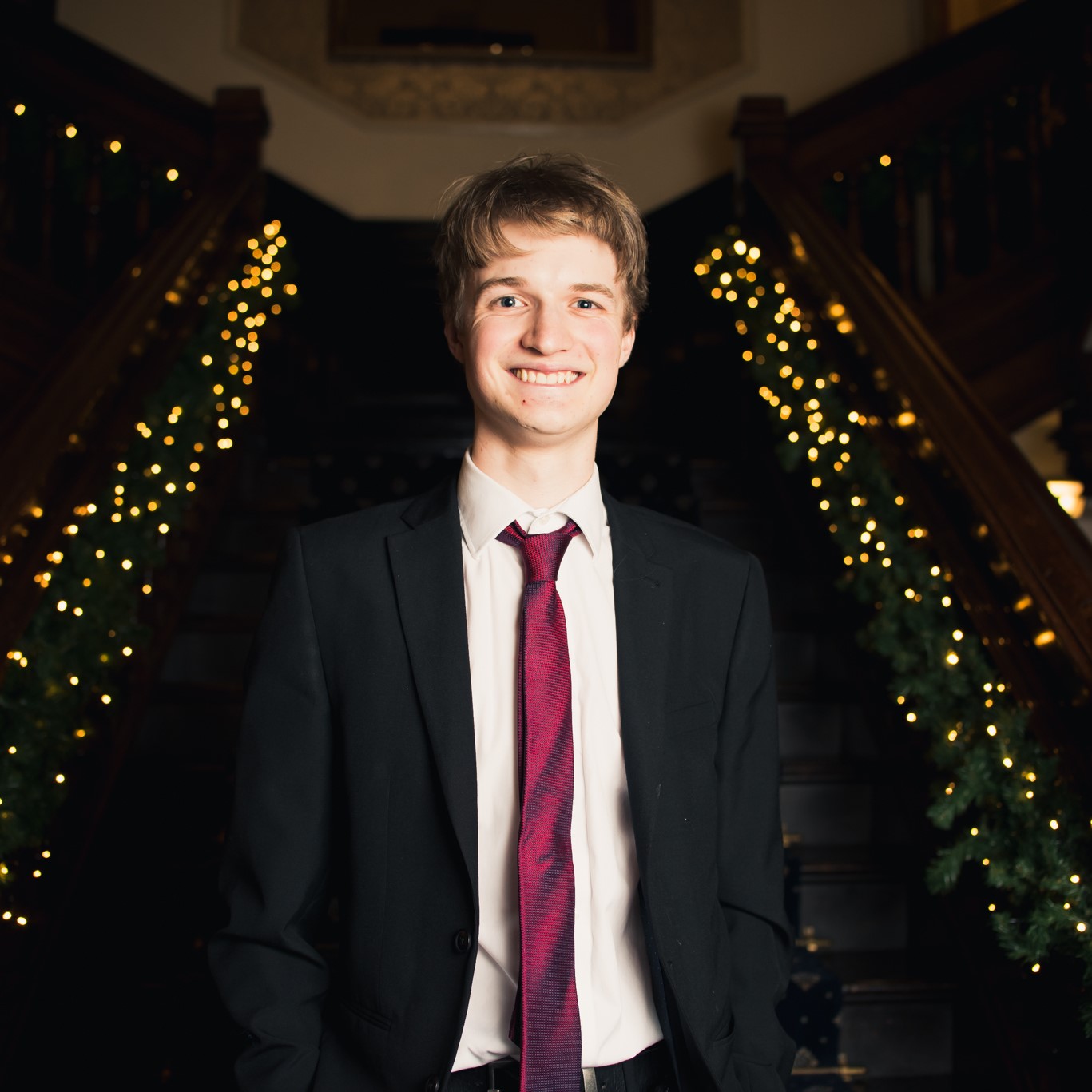