Ryan's research examines long-term changes in the chemistry and composition of Earth’s atmosphere and how such changes may influence climate, air quality and the ozone layer. This involves the development and application of state-of-the-art numerical models, run on supercomputers, which simulate the past, present and future state of the atmosphere. His recent work has focussed on:

Ryan is currently a NERC Independent Research Fellow based in the Lancaster Environment Centre. He has previously held postdoctoral positions in the Chemistry Departments of the University of York and the University of Cambridge, and also in the Institute for Climate and Atmospheric Science at the University of Leeds. 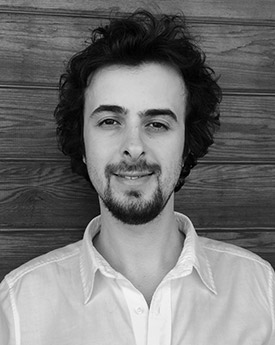