The Higher Education – Business and Community Interaction (HE-BCI) survey collects financial and output data related to knowledge exchange each academic year, and has been running since 1999.

The annual survey reports provide information on a range of activities, from business and public or third sector involvement in research, to consultancy and the commercialisation of intellectual property. It also explores other activities intended to have direct societal benefits such as the provision of continuing professional development and continuing education courses, and the provision of, for example, lectures, exhibitions and other cultural activities.

Some of the data in the HE-BCI return is combined with data from elsewhere to determine the University’s HEIF allocation.

In late 2017 it was announced that a new Framework would be introduced in a similar style to REF and TEF – the Knowledge Exchange Framework (KEF). During 2019 a series of workshops and a consultation were undertaken to allow HEIs to participate in the development of the KEF, and in January 2020 the details of the first iteration of the KEF were published. This is due to take place for the academic year 2019/20, and uses many of the metrics already captured within the HE-BCI survey. 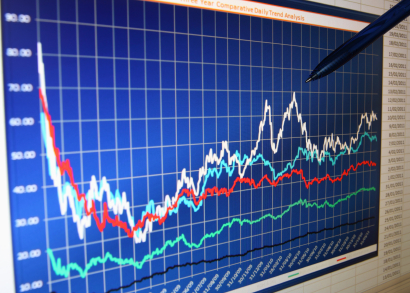