This research programme combines Lancaster University’s expertise in both networking and distributed systems. The Lancaster team will be working closely with the two other partners on the project, including the BBC – the UK’s largest television content producer and broadcaster, and some of the world’s leading personalised media creation researchers at the University of Surrey.

Lancaster’s team will be led by Nick Race, Professor of Networked Systems and Associate Dean for Research for the Faculty of Science and Technology. He is also PI of the EPSRC Prosperity Partnership “Next-Generation Converged Digital Infrastructure” (NG-CDI) with BT, which was funded in the inaugural round of the Prosperity Partnership scheme.

The team includes Dr Barry Porter, Senior Lecturer, who leads a Leverhulme Trust grant on emergent software systems, and Dr Yehia El Khatib, Senior Lecturer, who is PI on an EPSRC grant around the selection of cloud services. More information about the Lancaster academics involved in the research programme can be found below: 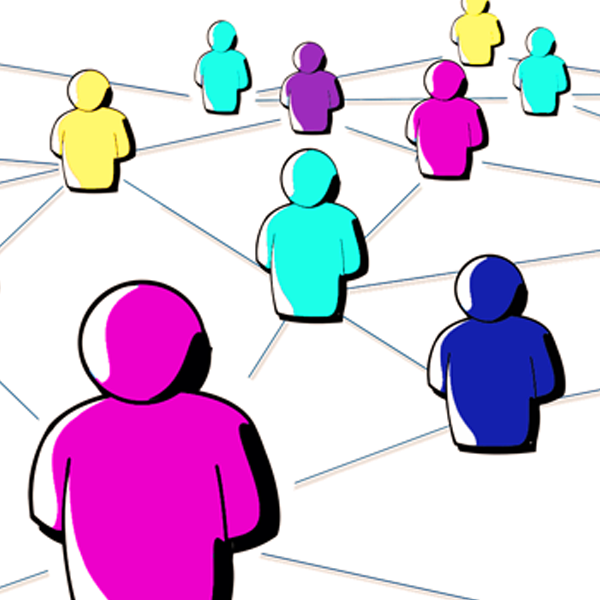 I am a Senior Lecturer (Associate Professor) at the School of Computing and Communications of Lancaster University, UK, where I lead the Distributed Systems group. I also co-lead the Data Acquisition & Infrastructure Theme at the Centre of Excellence in Environmental Data Science (CEEDS). I am also a visiting professor at Ecole de Technologie Superieure, Montreal. My work aims to enable distributed applications to traverse infrastructural boundaries. In the context of cloud computing, this entails looking into interoperability and migration challenges, as well as related decision support issues. I am the creator and chair of the international Cross-Cloud workshop series. Beyond the cloud, I work on border-free network architectures in intent-driven systems, systems of systems, and information centric networks. I also works on advocating network-awareness which involves measuring networked systems, evaluating network protocols, and proposing new network management strategies.

I research and develop cutting-edge emergent software platforms to solve problems of software complexity and optimality, with the aim of redefining the role of the programmer to be a designer of intent rather than a writer of low-level behavioural fragments. To do this I work heavily with component models, meta-software platforms and machine learning. I am particularly interested in distributed systems elements of this including cloud integration with small devices like sensor nodes; malleable green computing; multi-core software organisation; and real-time software visualisation.