My thesis is currently entitled 'A Taste for Hidden and Forbidden Powers': The Latency of Art in Literature by Gertrude Stein and Beyond. My research looks at the hidden presence of art in literature, which takes many forms, from inheriting the styles and methods of an artist, or the philosophy of a movement, or even how language can mirror the sweep of a paintbrush. I use four exemplar authors, who were all greatly influenced by art in their writing, which are Gertrude Stein, William Burroughs, J. G. Ballard and Douglas Coupland. I conclude that the hidden presence of art inevitably leads to the emergence of what Marshall McLuhan, Walter Ong (and others since) have called orality. This is a term used to distinguish cultures of a preliterate mentality, and which reside in an entirely different order of consciousness. As literacy is challenged by the 'hidden and forbidden' (Nietzsche) presence of art, the traits associated with the oral mentality are somehow heightened, made glaringly manifest, rising to the surface in all shapes and forms. 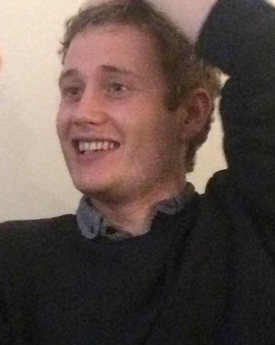