Mass coral bleaching events are making it harder for some species of reef fish to identify competitors, new research reveals.

Scientists studying reefs across five Indo-Pacific regions found that the ability of butterflyfish individuals to identify competitor species and respond appropriately was compromised after widespread loss of coral caused by bleaching. This change means they make poorer decisions that leave them less able to avoid unnecessary fights, using up precious limited energy.

The scientists behind the study believe these changes could have implications for species survival as further global warming increases the likelihood of coral loss.

Dr Sally Keith, Senior Lecturer in Marine Biology at Lancaster University and lead author of the study, said: “By recognising a competitor, individual fish can make decisions about whether to escalate, or retreat from, a contest – conserving valuable energy and avoiding injuries.

“These rules of engagement evolved for a particular playing field, but that field is changing. Repeated disturbances, such as bleaching events, alter the abundance and identity of corals - the food source of butterflyfish. It’s not yet clear whether these fish have the capacity to update their rule book fast enough to recalibrate their decisions.”

The researchers took more than 3,700 observations of 38 species of butterflyfish on reefs before and after coral bleaching event, and compared their behaviours.

After coral mortality caused by the bleaching event, signalling between fish of different species was less common, with encounters escalating to chases in more than 90% of cases – up from 72% before the event. Researchers also found the distance of these chases increased following bleaching, with fish expending more energy chasing away potential competitors than they would have done previously.

The researchers believe the environmental disturbances are affecting fish recognition and responses because the bleaching events, in which many coral die, are forcing fish species to change and diversify their diets and territories. Therefore, these large-scale environmental changes are disrupting long-established and co-evolved relationships that allow multiple fish species to coexist.

Dr Keith said: “By looking at how behaviour responds to real-life changes in the environment, and by seeing that those changes are the same regardless of location, we can start to predict how ecological communities might change into the future. These relatively small miscalculations in where to best invest energy could ultimately push them over the edge.”

The findings are outlined in the paper ‘Rapid resource depletion on coral reefs disrupts competitor recognition processes among butterfly species’, which has been published by the journal Proceedings of the Royal Society B. 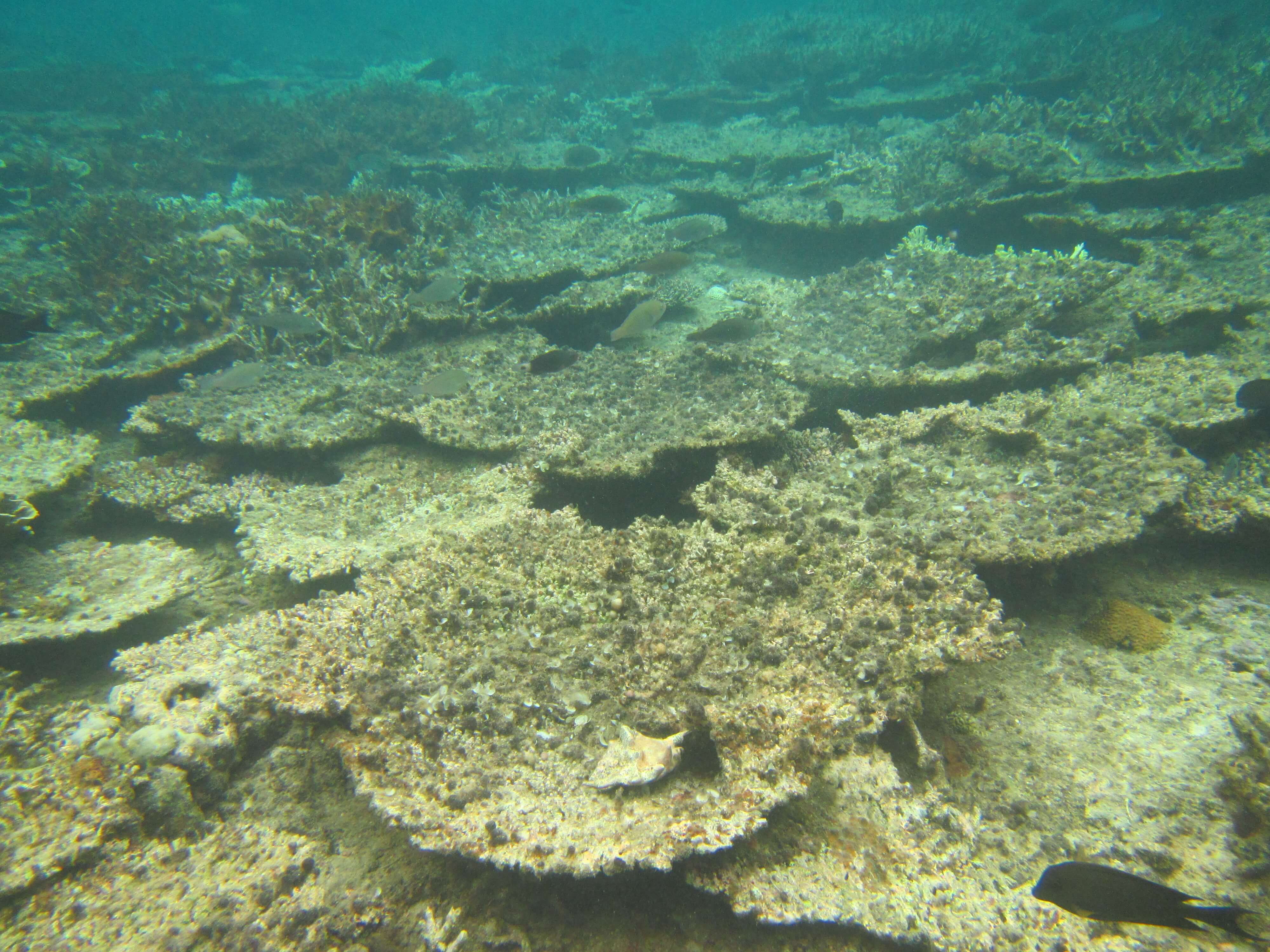