A new study by an international team of environmental scientists in the Brazilian Amazon shows that redesigned conservation projects could deliver big gains for critical freshwater ecosystems – raising hopes for the futures of thousands of species.

Although occupying less than one per cent of the Earth’s surface, fresh water hosts around a tenth of all known species – including a third of all vertebrates.

They are also vital for regulating climates, and as a source of food and fuel for local people.

Despite their critical nature, freshwater ecosystems are far more imperilled than their land and marine counter-parts.

Over the last 50 years, populations of freshwater vertebrates have plummeted by 83 per cent – more than twice the fall of terrestrial and marine vertebrates, which have declined by around 40 per cent over the same period.

This dramatic fall in freshwater biodiversity has been caused through a mixture of human-driven factors including: habitat loss and degradation; over-exploitation and over-fishing; algal blooms; dam building; and the introduction of non-native species. These pressures are now being amplified by additional stresses such as climate change, microplastics and biochemical pollution.

Published in the journal Science, the new study assessed more than 1,500 freshwater and land species in the Brazilian Amazon. The major groups of freshwater species they scientists looked at included fish, dragonflies, mayfly, stoneflies and caddisflies. They also looked at land species including plants, birds and dung beetles.

The research, undertaken by the Sustainable Amazon Network – a research collaboration involving scientists from Brazil, Europe, USA and Australia - looked at how well freshwater species are protected through conservation efforts directed at land species.

The researchers then considered how much freshwater protection could be increased through conservation actions that simultaneously considered both freshwater and land species.

They found that conservation efforts with increased focus on freshwater environments could deliver big positive gains for these ecosystems, without adversely affecting ecosystems on land.

Co-lead author Dr Gareth Lennox from Lancaster University said: “Through integrated planning that incorporates information on both freshwater and land species, we found that protection of freshwater species can be increased by up to 600% with no reduction in land species protection. This presents a great opportunity for conservation, where protection for one species group does not require either losses of protection for others or significant funding increases.” 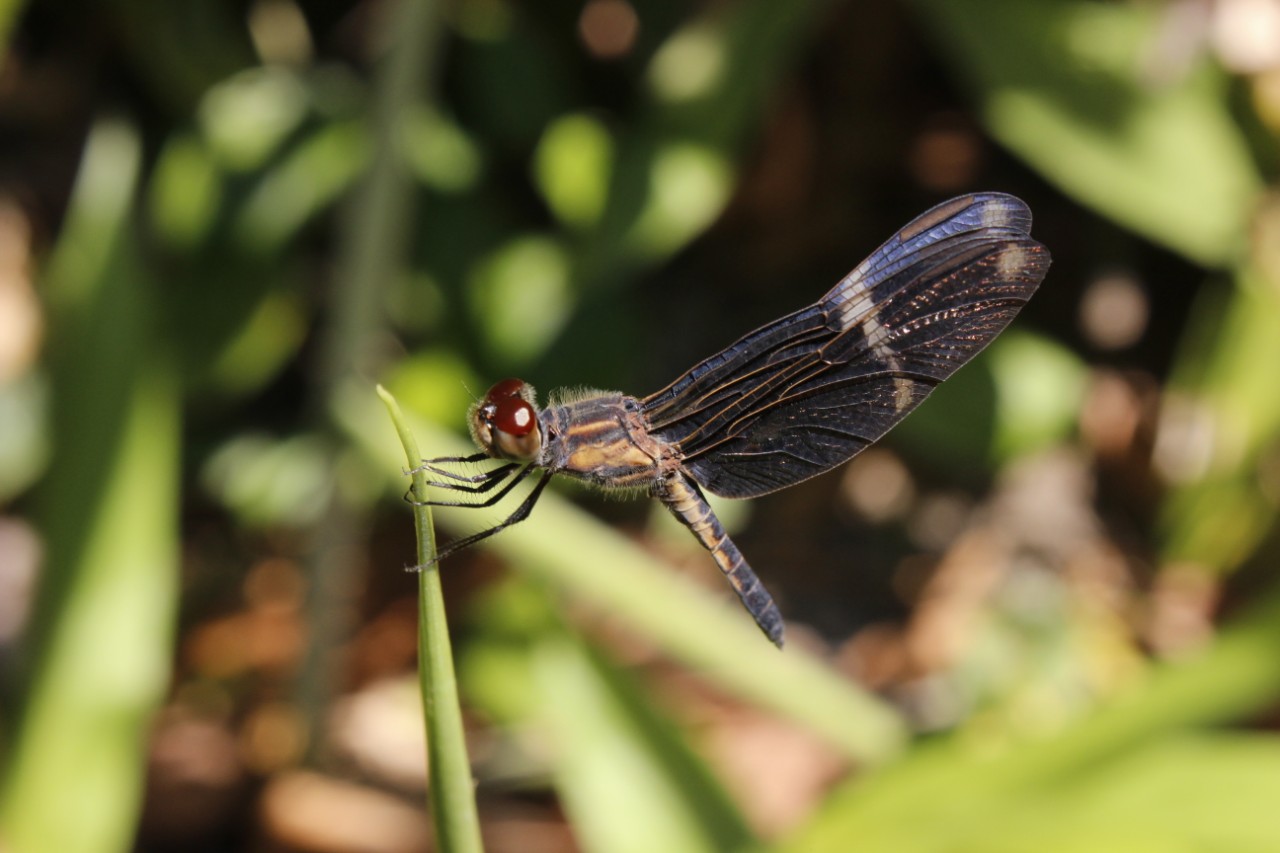 The study also addressed the challenge of how to put this into practice. Land species have generally been the focus of conservation efforts, therefore information on the distribution of freshwater species is lacking in many places, especially in tropical regions where most species are found. This poses a problem for conservation planning: how do you protect species if you don’t know where they are?

The researchers developed a new method for protecting freshwater species in these circumstances. Professor Silvio Ferraz from the University of São Paulo explained: “Freshwater species crucially depend on the connectivity of river systems. By designing conservation reserve networks that take such connectivity into consideration, we found that freshwater protection could still be doubled in the absence of species distribution data. This shows that there are few impediments to vastly improving freshwater conservation in data-poor regions of the world.”

Professor Jos Barlow from Lancaster University summed up the implications of the study: “The urgency of the biodiversity crisis now facing humanity means that we can no longer overlook the many important and endangered species that inhabit freshwaters. Our findings show that conservation that thinks across ecosystems and habitats can provide substantially improved outcomes compared to more narrowly focused efforts.”

Although the study did not address specific conservation methods for freshwater or terrestrial species, it can be used as a guide to identify priority areas elsewhere, which will inform the development and deployment of the most suitable conservation methods.

The research is outlined in the paper ‘Integrated terrestrial-freshwater planning doubles conservation of tropical aquatic species’. 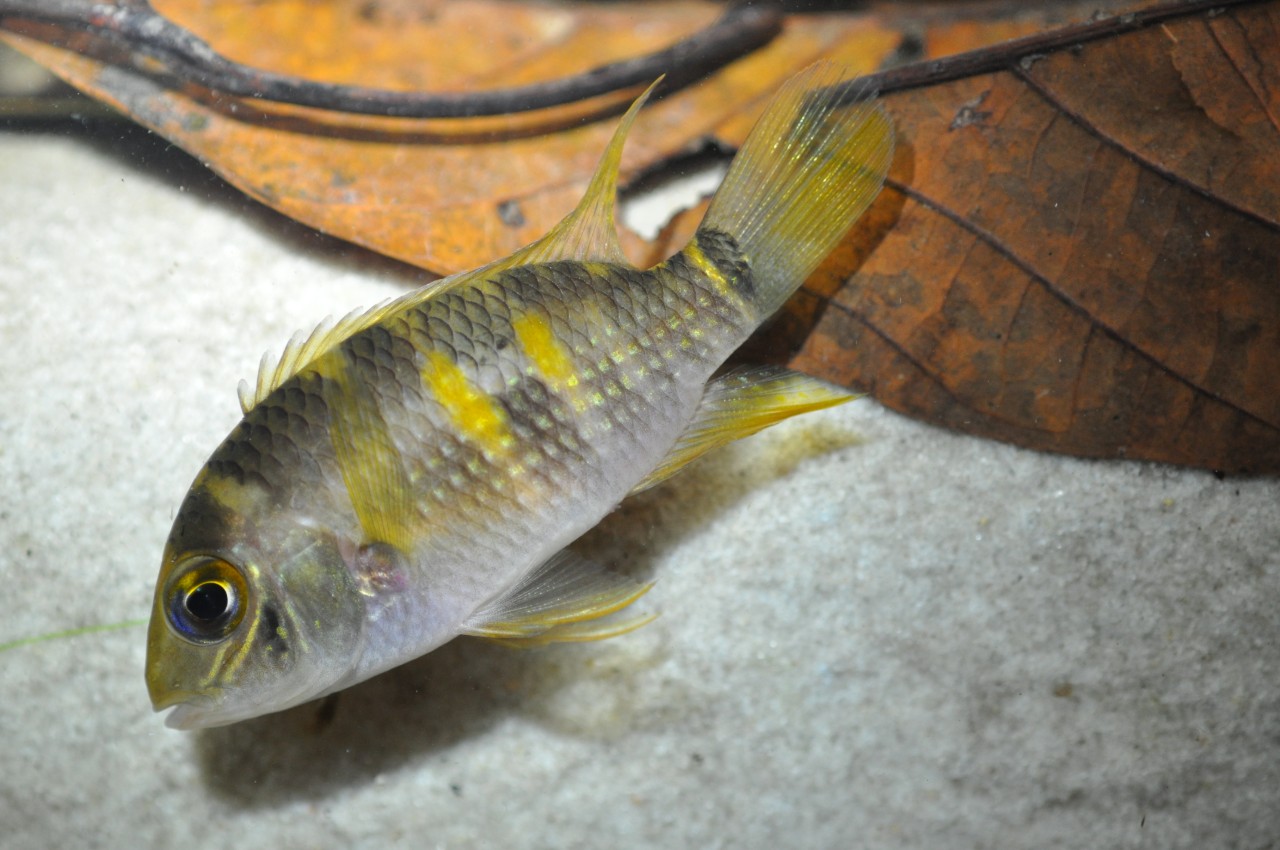 Through integrated planning that incorporates information on both freshwater and land species, we found that protection of freshwater species can be increased by up to 600% with no reduction in land species protection. This presents a great opportunity for conservation, where protection for one species group does not require either losses of protection for others or significant funding increases.