Why I chose Lancaster University as my first choice

Even though it wasn’t a part of my original plan.

It sounds like a tired cliché, used so often that it seems to have lost all meaning. Still, I struggle to find any other words that could possibly work as well to express my experience. As a result, I do excuse myself for dabbling around in old clichés as I say that as soon as we started the tour of Lancaster University’s campus on Applicant Day, I knew Lancaster University was the place I wanted to spend the next three years of my life.

At the time, I was living in London while working as a Corporate Legal assistant. Before applying, I had not pictured myself going to university at all. The thought had never appealed to me and up until that point, I never truly knew what I was doing nor what I had been doing up until then. For the most part, most of the choices I’ve made have been made as spontaneous, often last-minute decisions and university is not much different. See, I have a habit of figuring stuff out at the last second, leaving myself little to no time to figure out what needs to be done. I would not recommend this way of approaching your tasks because it is unnecessarily stressful, especially if you are relying on someone else for certain tasks such as your recommendation. (I would also like to clarify that I still have absolutely no idea what I’m doing, but by choosing Lancaster, I know I made perhaps the best decision I’ve made so far.)

As a result of my last-minute decision, leaving me a little over a month to prepare everything for my university application, I was not super familiar with two of my five choices on UCAS, Lancaster University being one of them. Before applying, I knew three of the universities I applied to, one of which I had visited and toured during the previous year’s Freshers' Week. However, I still had two unused slots at the time and went through the league table for UK universities ranking high in both English Literature and Creative Writing. Coming from Denmark where education is free, I felt as though I needed to apply to some of the best universities to make sure the effort was ‘worth it’ in terms of having to pay for it versus getting paid to go to university at home. At the same time, I do not come from a lot of money, so I had to be aware of the potential sacrifices and weigh these up against the rewards.

Other than university’s ranking, I wanted to attend a campus university – personally, I have never enjoyed the thought of a city-based university. I wanted somewhere that was separate from the city, surrounded by green, outdoor social areas and a feeling of being part of a community. I wanted a university that was remote and offered a certain freedom to its students. While browsing Lancaster University’s website as well as Instagram, I fell in love with the area.

So, in all honesty, I added Lancaster to my choices on a whim, more or less. I had not done an awful lot of research into the university; I just enjoyed the vibe and figured I would enjoy spending the next three years at the university if I got accepted.

Back then, I had a different first choice and did not think too much of it. Then, Applicant Day came around. I remember how badly it was raining and I was huddling up with a few others underneath the bus stop, trying to figure out the best way to get to the university. There, in the rain, contemplating whether to get a taxi or not, I met my best friend. Quite by chance, the three of us under the bus stop got talking and decided on getting a taxi together. During the ride, my now best friend, Sam, and I discovered that we were accepted onto the same course and ended up spending the entire day together, exploring the campus, the different colleges and attending seminars and lectures.

It is safe to say that we both fell completely in love with the place, even if it ended up raining for most of the day.

Afterwards, we continued talking, helping each other discuss colleges, the multitude of societies, the reading list and the, in our opinion, far too slowly Welcome Week approaching. We still talking nearly every day, even when we are countries apart. We’re still on the same course as well, supporting each other and helping each other figure everything out as we go.

Between the beautiful scenery, the lectures and the immediate feeling of belonging, there was never any doubt about where I wanted to be come September. After that day, Lancaster University became my first choice and none of the other universities, some of which were even ranked higher on the league tables, even came close.

I had an immediate feeling of being home and even now, as I am entering my second year, the feeling has not faded. Not even a little bit. 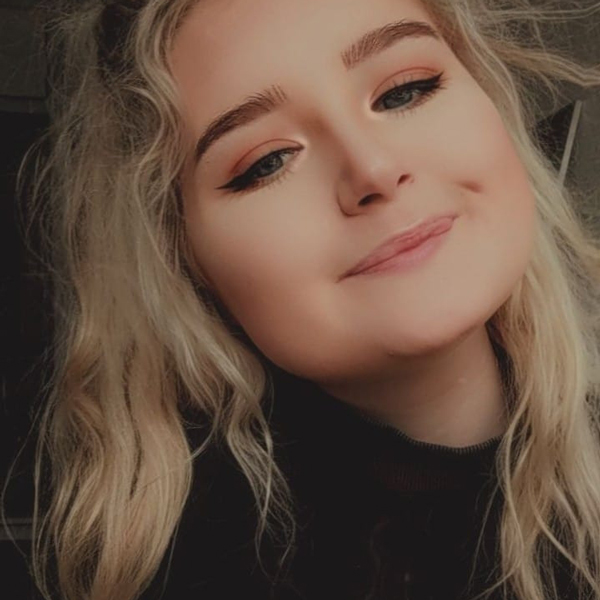