My year abroad in Groningen, the Netherlands 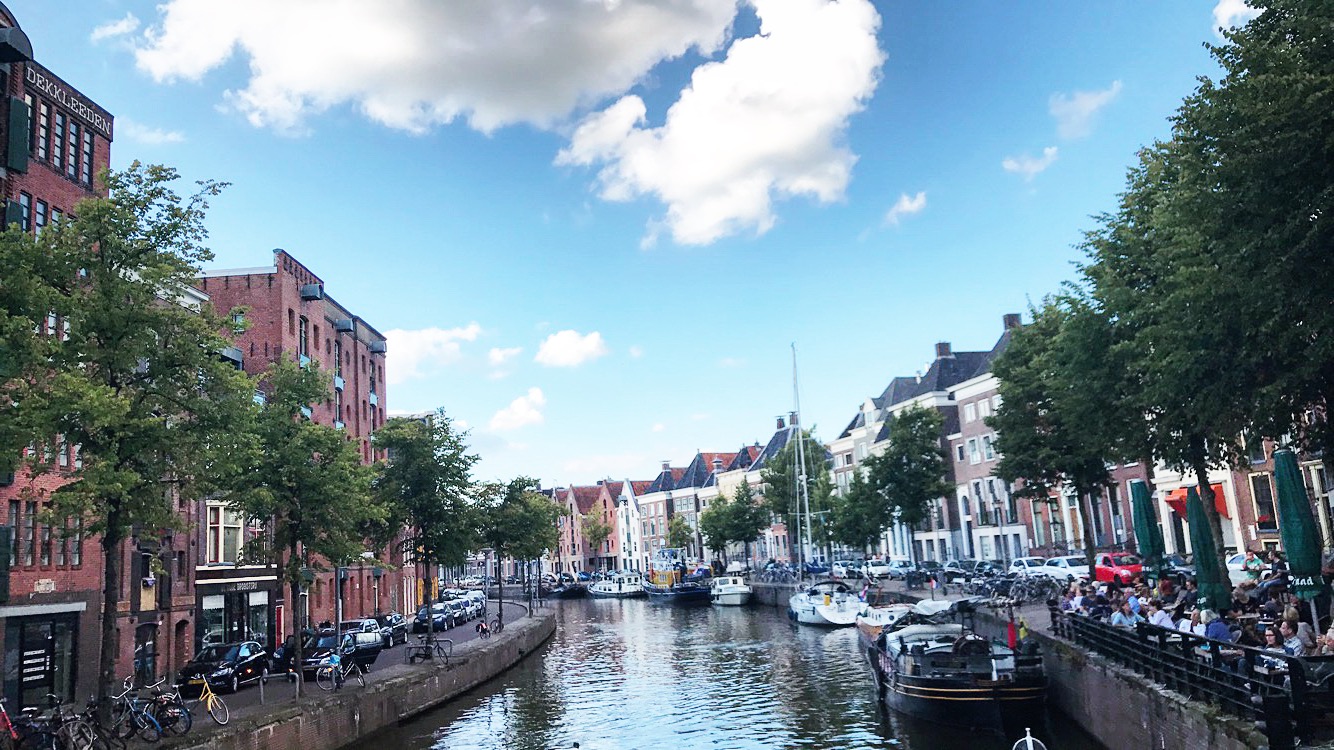 As cliché as it may sound, my year abroad in Groningen, the Netherlands, has been the best year of my life so far. I am not overstating it. It was truly way above my expectations and I could not have asked for more.

When I was first notified that I have been allocated to a city that I have never even heard of before, from a small country, I was really jealous of my friends going to exotic and far-away places like Australia or Canada. My expectations were honestly low because I was doubting whether such a place had anything to offer me.

It turned out I was bitterly mistaken. Ever since I arrived, I was picked up from the airport in Amsterdam by a group of cheerful students and I made friends straightaway. These students were from around the world; South America, Asia and all-around Europe. When we arrived in Groningen, we decided to walk from the train station for 20 minutes to our new home, since the weather was so sunny and warm at the end of August. I was struck by the homey feeling of the neighbourhood that we were passing through. The Dutch call it “gezellig” and I do not think there is a better word to describe it. Many times after that, I would walk through this neighbourhood, my favourite in the whole city: with colourful houses, big windows, bikes parked near the front doors, cats sunbathing on benches, and great architecture. This was my first impression of Groningen and I was already taken aback by all this charm.

Naturally, the first thing I did after settling in, was to rent a bike. I cannot stress enough how important it is to have a bike in the Netherlands. It is such a big part of their culture: statistics show that there are more bikes than people! They are everywhere and are used for so many purposes such as carrying children, pets, and even furniture. Cycling every day to lectures through narrow streets, on bridges, near the canals, and alongside other cyclists in the morning sun is one of the things that I really miss about the city.

Groningen has developed exponentially to accommodate the thousands of international and Dutch students, which now make 1/3 of its population. Everyone speaks English, especially in the supermarkets, where my attempts to speak Dutch were immediately met with an understanding look and switch to English. The geographical location of the city is also a huge advantage. Being near the border with Germany and almost in the centre of Europe, I was able to travel a lot, for example to the German Christmas Markets or for chocolate and beer tasting in Belgium, among others.

There are so many student associations (equivalent to societies here) which exchange students can join. For example, Groningen’s Erasmus Student Network is one of the largest in Europe and they have all kinds of events almost every day. The Introduction Week is one of the best, which is also a perfect way to become part of a long-lasting group of friends – I am still in contact with mine, even now so many months after I left. There are also law-related associations, such as ELSA Groningen, which you can get to know at the Law School’s Introductory Talk. In addition to that, there is this extremely cheap sports membership for students where you can use the gym, swimming pool, go to classes, and try new sports. They had more sports than I had time to enjoy, but I did try as many as I could: from climbing, to ballroom dancing, to kickboxing, to my favourite, gliding. I would have never pictured myself gliding and it was definitely one of the highlights of my year abroad.

Regarding my studies, I was able to choose all my courses and they were all taught in English. Again, I tried to learn Dutch, but it did not work out very well. The International Office staff were also very helpful, knowing the difficulties that exchange students have when adapting to a new country and new people. I could always go to them for support.

Throughout the year, I ate fresh stroopwafels every market day, I went ice-skating on frozen lakes in winter and I had picnics and barbecues in summer. For me, it was more than I could have ever expected or wished for. Of course, everyone’s experience is different, however even if yours is half as good as mine, it would still be amazing. My advice to anyone studying abroad would be simply to enjoy yourself, take advantage of all the opportunities you have there and apply early for accommodation!

When we arrived in Groningen, we decided to walk from the train station for 20 minutes to our new home, since the weather was so sunny and warm at the end of August. I was struck by the homey feeling of the neighbourhood that we were passing through. The Dutch call it “gezellig” and I do not think there is a better word to describe it.