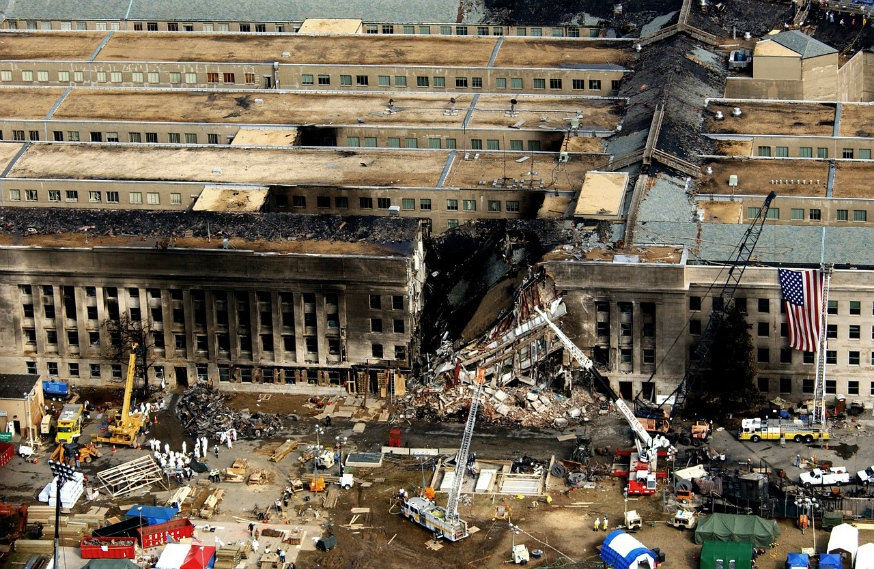 Lucy Mellor completed the Law LLB (Hons) degree programme and graduated in July 2015 with First-Class Honours. She is currently employed as a paralegal within the Clinical/Medical Negligence department at Slater and Gordon (UK) LLP’s Manchester based offices. She works under the supervision of a Legal 500 and Chambers & Partners commended Partner on high value and maximum severity cases, including complex cerebral palsy, neonatal deaths and actions against private and NHS practitioners under the Fatal Accidents Act. She retains a keen interest in Human Rights and Employment Law, and am looking to apply for training contracts now she has confirmed that she enjoys work concerned with people as opposed to that which is commercial in nature.

The interrelation of counter terrorism laws and human rights over the past decade and a half has been turbulent at best. This thesis is set against the State’s continuing struggle to grapple with the controversial dichotomy of security versus liberty. It examines the legal position before and after the infamous 7/7 bombings and the arguments that the State has put forward in an attempt to justify the imposition of draconian measures.

Whilst this thesis does not identify a single argument repeatedly put forward by the government, despite the numerous legal challenges and resulting dialogue with both the domestic judiciary and Strasbourg, it does depict it as only willing to make adjustments and compromise on its own terms. A reluctance to comply is perhaps somewhat expected when it is considered that one of the State’s predominant roles is that of protecting its citizens. Regardless, at times this was done in what could be characterized as a somewhat immature manner.

The various challenges did little to concisely address the balance between human rights and State security. Instead, they only perpetuated a culture of counter productivity. The government opted for a selective use of judicial commentary; implementing dicta on the basis of arbitrary distinctions and skirting around the boundaries of acceptability to support its newest intended course of action in the ‘War on Terror’.

The first leap from the infamous Section 44 stop and search provisions to indefinite detention under the Anti-Terrorism Crime and Security Act 2001 was founded on the ‘public interest purpose’, and was perhaps unsurprising in the wake of 9/11. On the other hand, the calculated changes which continue to be made today after the decision in A and Others v Secretary of State for the Home Department (2004) UKHL 56, appear to be an attempt to maintain the most fundamental yet controversial aspects of the regimes with minimal compromise. This is difficult to dispute upon consideration of the arbitrary focus placed on the personal opinion of Lord Brown in Secretary of State for the Home Department v JJ [2007] UKHL 45, who suggested that a 16 hour curfew under the controversial ’control order regime’ of 2005 as opposed to an 18 hour one would be the upper limit of acceptability for compliance with Article 5.

The evasive tactics continued upon the implementation of the Terrorism Prevention and Investigation Measures Act 2011 (TPIMs). Admittedly the government was bound by an earlier set of strict domestic judgments regarding Article 6, where the domestic courts rigidly applied Strasbourg’s line of reasoning. With regards to Article 5, however, TPIMs introduced very few changes to the control order regime apart from those intended to deliver cosmetic change, for example, the change in the use of “reasonable belief” instead of “reasonable suspicion”. It is therefore rather apt that they have been branded ‘control orders lite’. The 2015 Act has since modestly altered the standard yet again to “the balance of probabilities”, which it is predicted will do very little in the way of substantially altering the test to be met by the State, and only adds to an already damning air of semantic inanity. On the other hand, the 2011 Act did abolish the use of forced relocation after substantial judicial scrutiny. However, this was somewhat self-serving insofar as it inhibited the effectiveness of surveillance tactics. Regardless, forced relocation was re-introduced in the Counter-Terrorism and Security Act 2015.

Predicting precise future developments in this area is nigh on impossible upon taking into account the rapid developments with regards to ISIS. At present, we lack consensus as to the exact threat they pose. We can, however, gage what arguments may be put forward and what angle the government may take. It is possible that we may see a return to the use of the ‘public interest purpose’, in the hope that Strasbourg may be empathetic if groups such as ISIS are considered to pose a threat to other European countries, and not just the UK. However, in light of the calculated approach taken at present, this may be deemed excessive and risky insofar as it may once again incur Strasbourg’s staunch disapproval, which the domestic courts are now keen to mirror. Furthermore, it could rather worryingly open up the door for greater restrictions on qualified rights.

One possibility already debated is that of an ‘enhanced TPMS Act’, which would see the re-imposition of the most draconian aspects of former regimes, such as forced relocation and a blanket ban on communication. Although such measures would have to be reviewed every year before renewal, it is evident from the culture of rolling renewal and practice of ‘rubber stamping’ which existed in relation to the stop and search regime, that the government is no stranger to flouting the procedural rules when it comes to counter-terrorism measures. Ultimately, it is perhaps valid for us to expect to witness a circular approach, and a second attempt at employing the justifications seen over the past 15 years.

Predicting precise future developments in this area is nigh on impossible upon taking into account the rapid developments with regards to ISIS.